Chris Berens (oss, netherlands, 1976) studied illustration at the Academy of art and design in ‘s-hertogenbosch, graduating in 1999.

Berens developed a complex and time consuming painting technique as a way to achieve the result he aimed: with the initial idea for a new work, Chris paints every detail over and over on the coated layer of a glossy paper.

All his works are hand painted. He uses ink and different types of varnish. He then cuts out fragments, separates the coating layer from the underlying paper, and stacks and unifies them on a larger panel into one image. He keeps on doing so until the image has reached its destination.

His first significant solo show was at Jaski art gallery in Amsterdam in 2005. Three more exhibitions at Jaski followed: zilver, the heaven show and delicate. Along with delicate, his second book was released. 99 of the books were accompanied by unique miniature paintings.

After that, his fame spread quickly over the planet. Despite the fact that he is still young, he has exhibited world wide already (Amsterdam, New York, Los Angeles, seattle, Singapore, the noordbrabants museum in ‘s-hertogenbosch). He also designed the cover for the latest blondie album ‘panic of girls’. Singer Debbie Harry is a collector of his work.

In October 2013, Chris Berens had a solo exhibition in tokyo called ‘nensha’. This traveling show was on display at Jaski in february 2014 and then moved to the Japan Museum Sibolthuis in Leiden.

In addition, a tv documentary called ‘Chris Berens, master of his magical universe’ about his life and work was made for avro’s close up. It has been broadcasted several times. He played also an important role in the series ‘krabbé searches for van gogh’, in which actor and painter Jeroen Krabbé followed the path of Vincent van Gogh in coöperation with dutch artists like Berens. 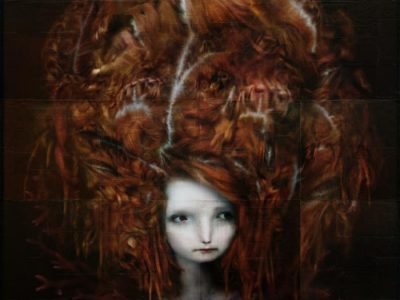 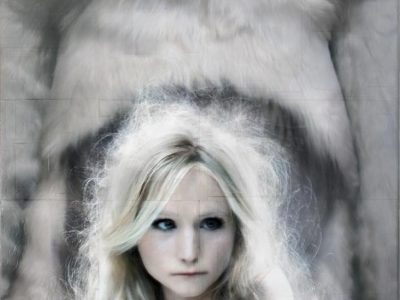 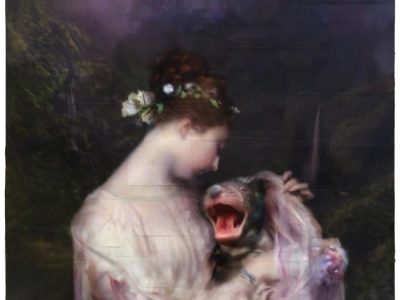 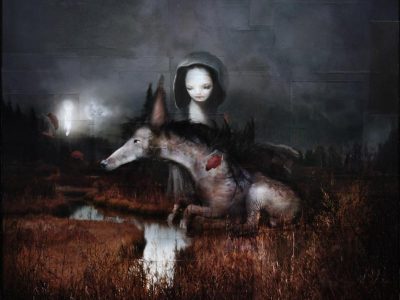 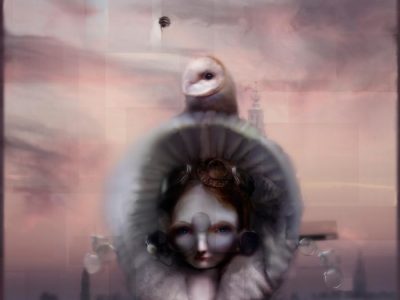 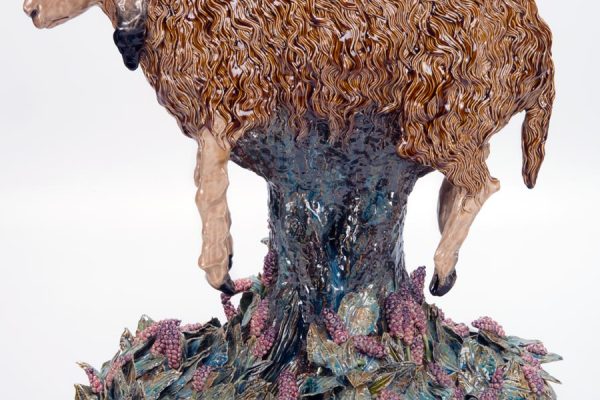 Carolein Smit, Sam Branton, James Mortimer
8 September to 7 October 2016
We use cookies on www.jamesfreemangallery.com to give you the most relevant experience by remembering your preferences and repeat visits. By clicking “Accept”, you consent to the use of ALL the cookies.
Cookie settings ACCEPT
Manage consent