El Gato Chimney’s paintings depict magical birds as if they were bag ladies or hobos, inhabitants of an endless forest given over to perpetual wandering. Compulsive hoarders, they carry their worlds on their backs, craving the comfort of everyday objects until they become patterned by their cargo. Their hybrid adornment is reminiscent of syncretic saints and shamans, where each fabric is imbued with a sense of meaning and hope. The fires that surround these birds echo this most basic of instincts: to fetishise objects, giving them meaning beyond themselves, and carrying them with us as if we were keeping a flame alive.

El Gato Chimney was born in 1981 in Milan, Italy, where he currently lives and works. He started his career as a self taught artist, developing an early interest in graffiti, which made him pursue a successful journey into street art, that he still cites as one of his inspirations, along with steampunk culture and surrealism. As the years passed, his work developed and brought him to an introspective research to depict immaterial things, such as emotions and inner visions. His research ranges over a wide variety of subjects, such as alchemy, ancient and modern art, magic, mirabilia, occultism, popular folklore, spiritualism and tribal art. The artist says that these studies make him feel particularly fond of the artistic movements of the 800s/900s, but his poetics and his vision belong to the 21st century. 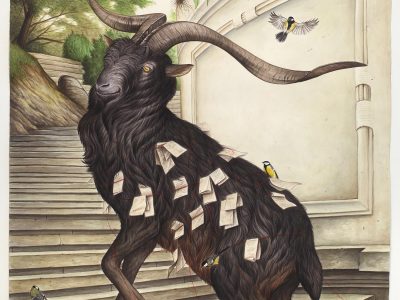 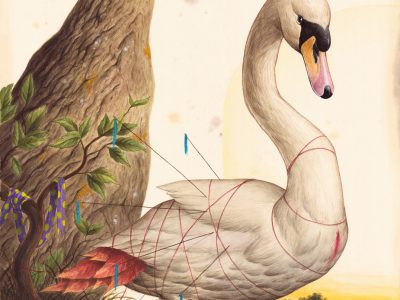 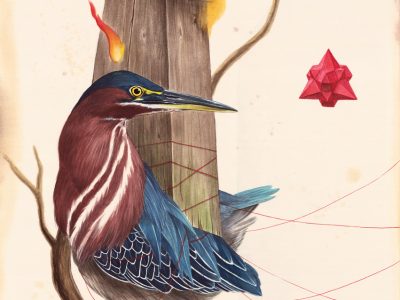 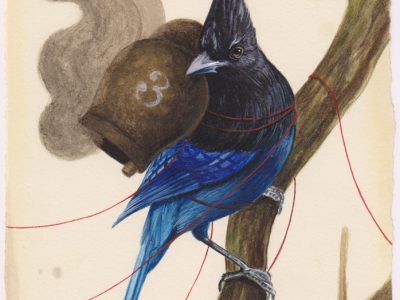 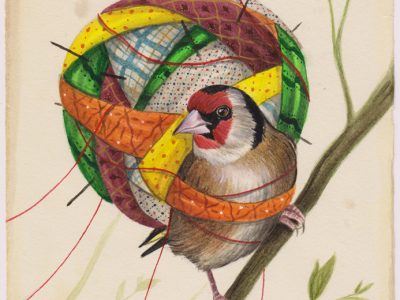 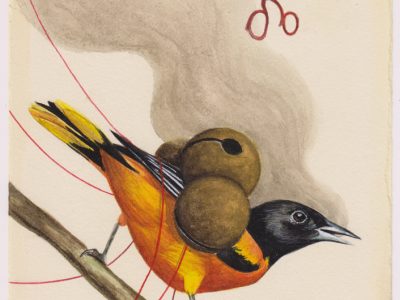 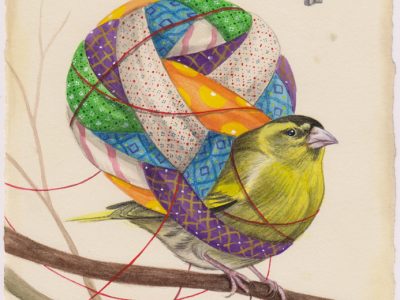 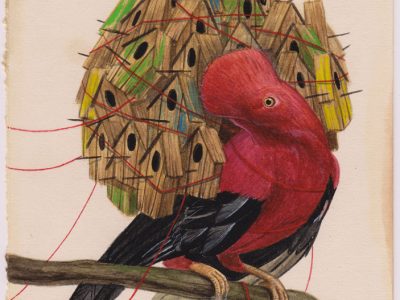 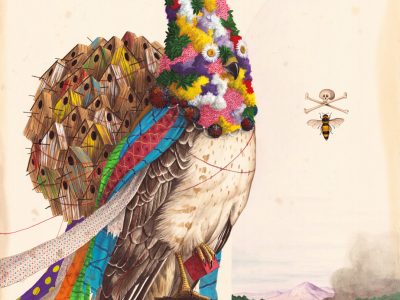 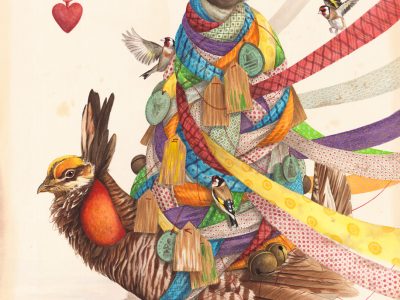 The Centre of Everything 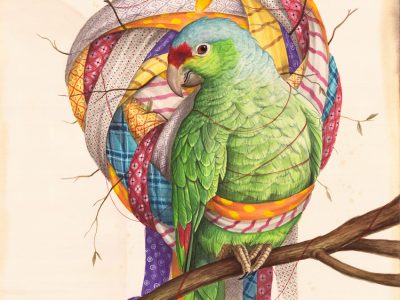 In the Heart of Things 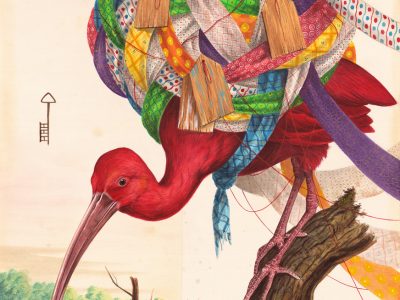 The Centre of Everything

In the Heart of Things 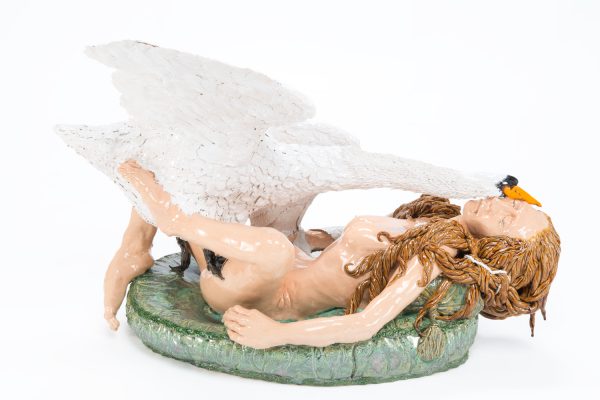 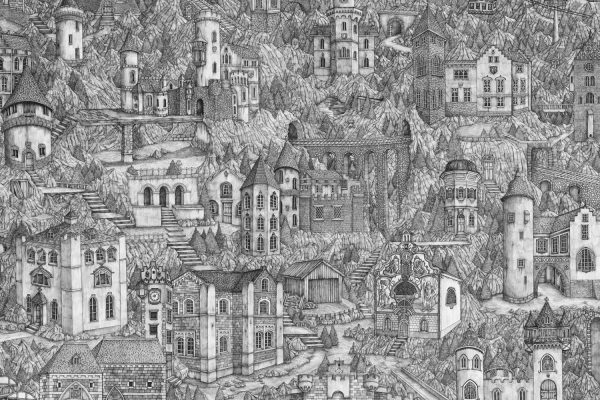 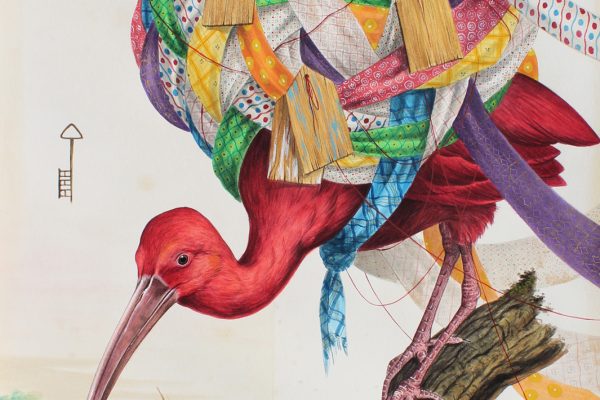 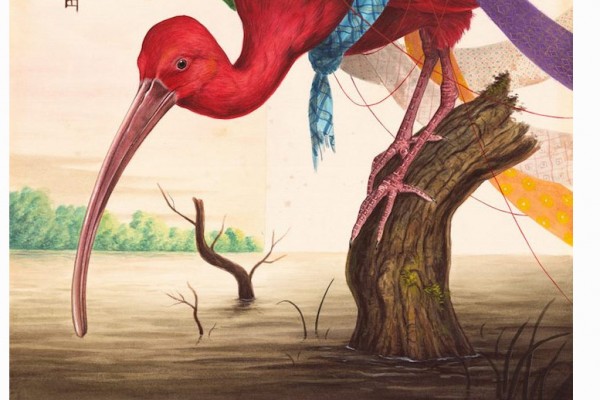 The Top Art Exhibitions in London This Week – FAD