“My paintings begin as a dialogue, both with a particular Folk Tale and also with an image from art history – often a painting by an Old Master that may then be used as a starting point from which to playfully but reverently deviate. I am interested in how stories are retold and re-imagined, and how the retelling alters and embellishes the original even as it seeks to render it vital and alive once again for a new audience. Along with this concern comes a question of how modern developments may be balanced by a dialogue with established traditions and past narratives, and yet not become nostalgic. Whereas in the past, the artist or thinker had the shared symbolic order provided by religion within which to refer and ground their work, the artist today must find a way of surviving the bewildering plurality and subjectivity that has become the norm, if what they have to say is to maintain any force or credibility.

My work has been through a number of changes over the past two years in particular. Previously I would make use of a pre existing image as a starting point, from which several coloured photocopies were made. This image would then be deconstructed and rearranged using scissors and glue, and then reconstructed to form something that had a new life, with its own particular, but connected narrative. This collage would then form the basis for a painting, which was made predominantly using acrylic on linen.

These works were often made in two or three sittings, and there was an attempt to apply the paint in a concentrated, semi conscious way in order to try to get myself as much out of the way as possible as the work was being made. Inevitably this strategy failed spectacularly, and I was often left tinkering and fiddling with areas of the work to add detail and tease out a form that had been recognised and demanded to be attended to. The works were theatrical and melodramatic, and this became something that I grew to enjoy about them, perhaps because it was something that I had not anticipated or lay completely within my control. The sheer enjoyment of making these works was not intended to be an exercise in grand, expressionistic gestures, but was rather an attempt to transform and renew the subject through the act of making.

Peter Fuller talks about how, in the past the artist could ‘transform the physically perceived by the manifestation of allegoric devices like haloes and ‘human’ wings, whereas now this can only be realized through the transfiguration of formal means like drawing, colour and touch’ . The act of making becomes inseparable from the message that is being conveyed through the marks, one of the importance of a vital, living dialogue with the past. The intention was to frustrate the process of recognition through treading a path that played between the borders of figuration and abstraction, and thus slowed down the viewer by creating a space for sensation to emerge.

More recently, although the concerns of the work have remained constant, that is, the desire to retell and re-imagine what is past, and in so doing, to enable it to live again in vital and unexpected ways, the means have altered. The works are now predominantly oils on board, and are constructed without a conscious reference to past imagery. Instead they are perhaps more linked to the narratives and stories that I encounter during my work as an Art Psychotherapist with teenagers, many of whom have tales of neglect and abuse. These stories have very little trouble attaching themselves to the Folk Tales and Faery Stories that I have always been interested in, since the themes of the two; loss and abandonment, the violence of parental figures, oral greed, transformation and renewal, naturally merge into each other.

Paint is now poured and manipulated to create areas of thick and crusted surfaces, that are allowed to wrinkle and pock mark as the various mediums used dry out. Once this process has reached a certain point, the image is again finely adjusted to create areas of shadow and recession, to a point where a form may begin to emerge, but hopefully not too much. The pause button is then pressed, to hopefully allow something to sit forever on the cusp of becoming – neither an abstract blob of raw sienna nor the fold of flesh in a stomach, but both, and neither. I want my works to be sensuously addictive, worldly and material, yet also to have a sense of contemplative silence akin to a religious icon. This ability to be in two worlds at once, the past and the present, the abstract and the figurative, the imagined and the real, is what interest me and sustains me as an artist, and is the reason that I continue to make paintings.” 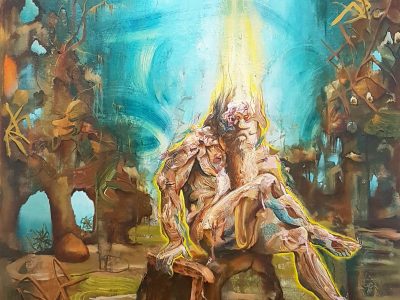 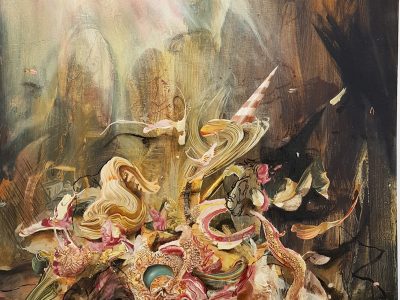 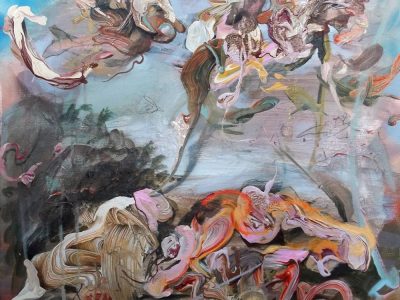 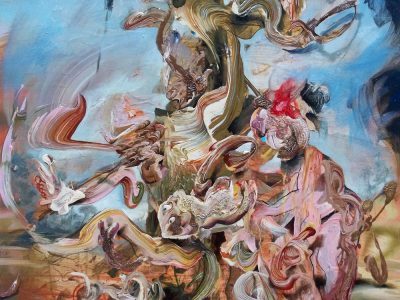 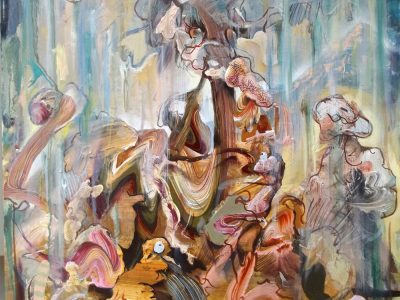 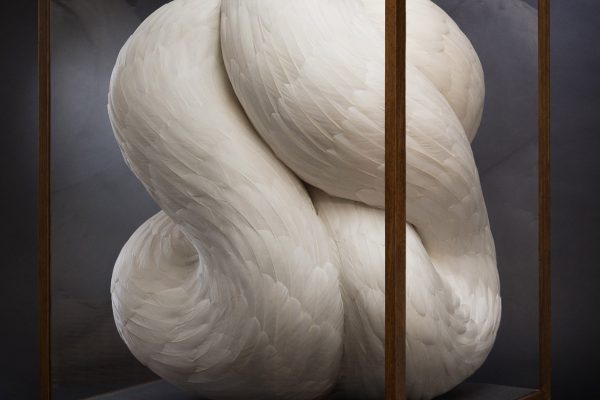 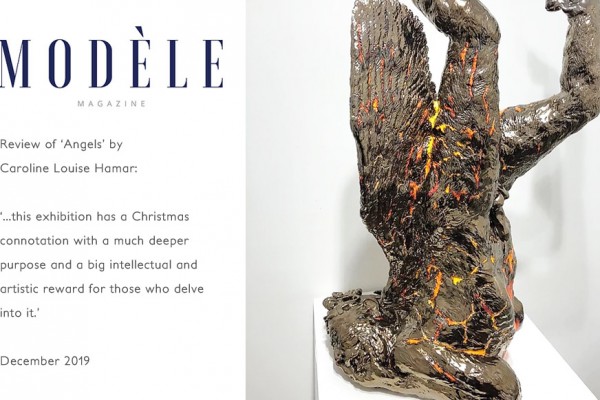 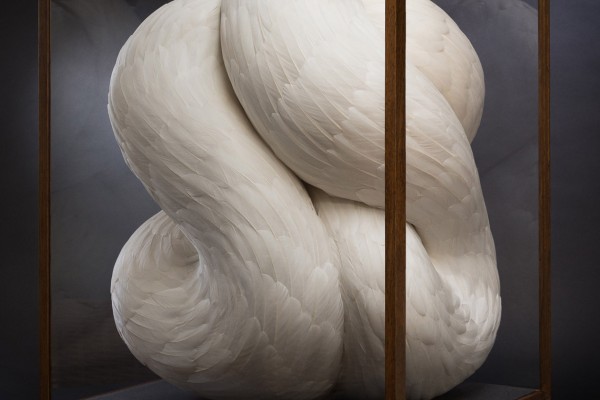