Jon Braley paints about how we relate to nature in an urban, technological age. The more we live in cities and cocoon ourselves from the natural world, the more we become separated from it. In the process, “nature” seems to have become like a commodity or consumable idea that we have come to see as separate from ourselves. Like ancient myth or legend, the natural world has managed to become something romanticised but distant: an essential part of our identity that we nevertheless have increasing trouble reconnecting with. With pure organic colour and almost liquid resin finish, Jon tackles this head-on. The works are loosely based on landscape painting, but are non-specific: in their imagery, they are more about exploring the idea of raw, untempered nature. There are hints of horizon lines and figurative suggestions – a painting might remind one person of the sea, another of smoke from a fire, or of the depths of a forest – but the objective is to use abstraction to tap into something more amorphous and primeval. This approach is rooted in the painting process. Jon paints with his hands rather than using brushes, working the paint in an almost trance-like state to create something organic and fluid. This quality is tempered with resin, a plastic-like substance that leaves the paintings looking still liquid, but somehow shrink-wrapped and preserved. The resin acts like a kind of synthetic shield, a physical barrier between the viewer and the abstract natural ideal, to echo this state of separation of the viewer from the myth of raw nature.

Jon Braley was born in Leek, Staffordshire in 1976. He studied Fine Art at the University of Derby 1996-99, and European Fine Art at Winchester School of Art in 1999-2000, including a 10-month placement in Barcelona. His work has been exhibited nationally with solo and group exhibitions at the James Freeman Gallery (London) and Tregoning Gallery (Derby), and internationally at SCOPE Basel in Switzerland and Art Daegu in South Korea in 2009. He as shortlisted for the John Moores Contemporary Painting Prize 2010, for the Blindart Prize at the Sense and Sensuality exhibition at the Bankside Gallery in London in 2006, and awarded second place in the Derby Open in 2004. His work is represented in collections worldwide, including Mountgrove Capital in London & Glaxo Smith Kline UK. 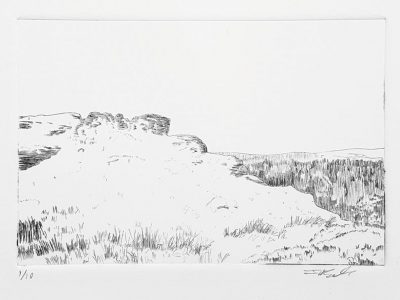 Near Gib Tor I 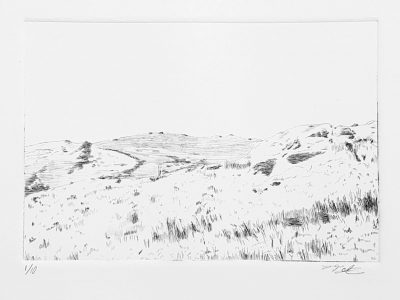 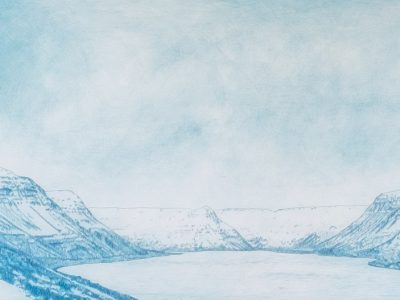 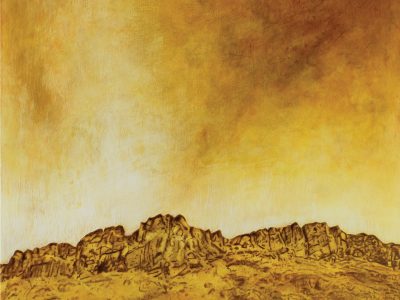 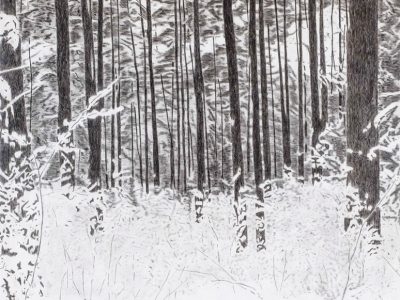 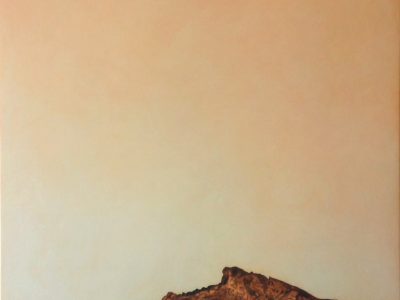 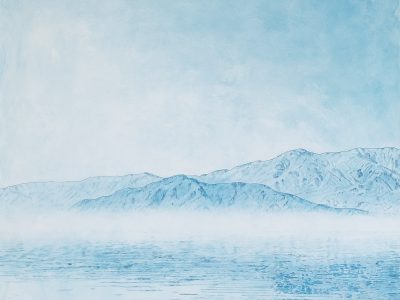 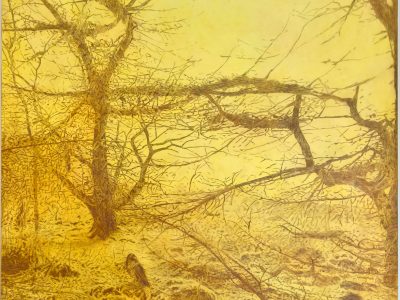 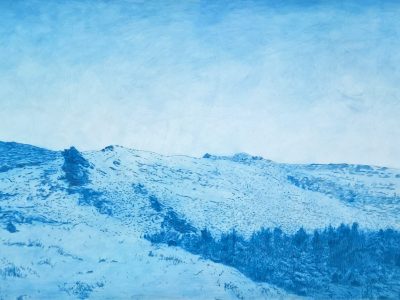 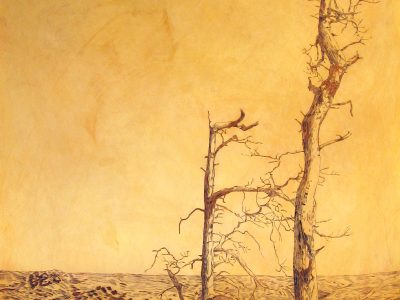 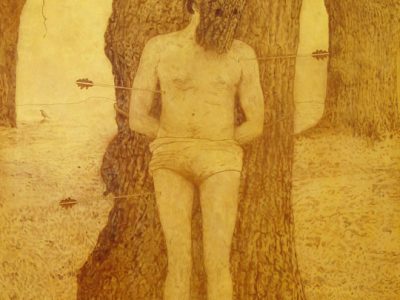 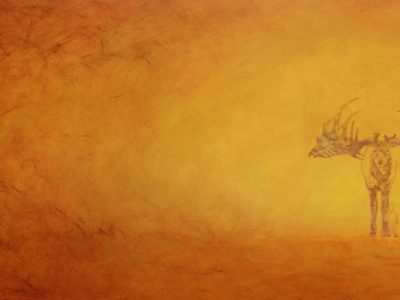 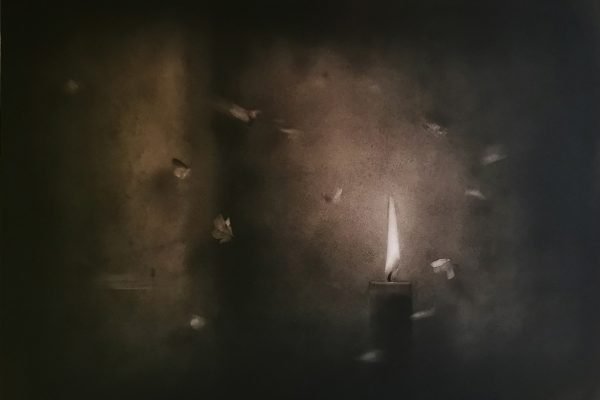 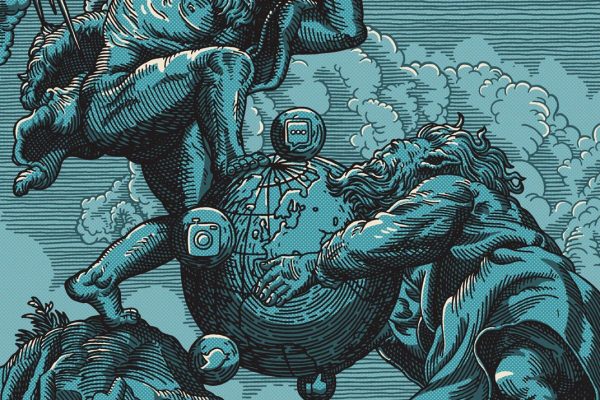 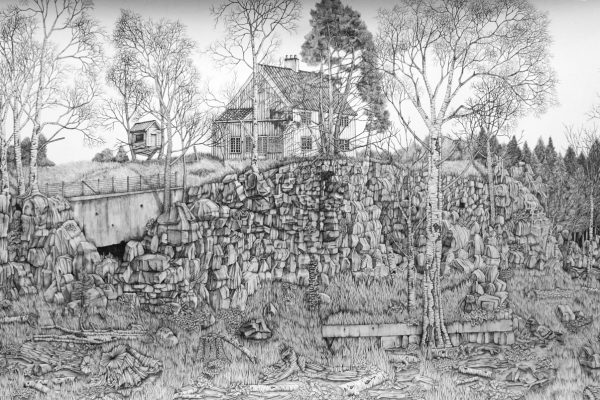 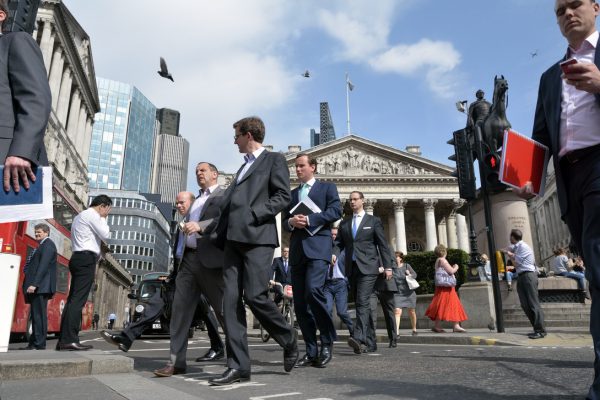 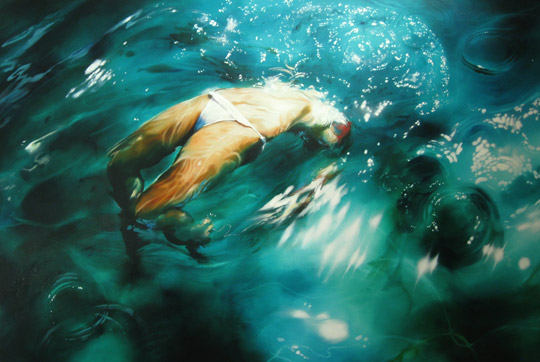 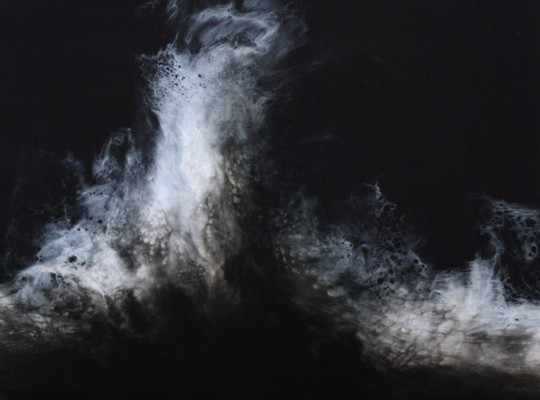