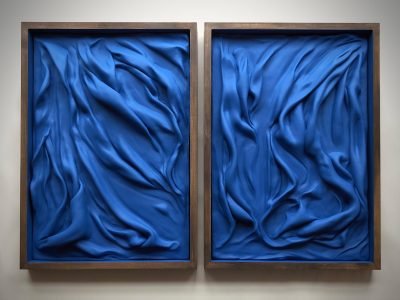 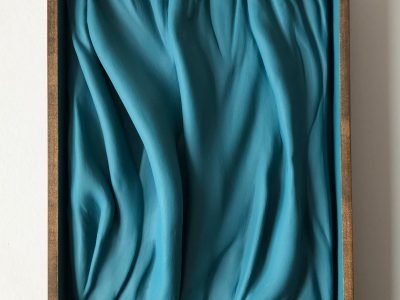 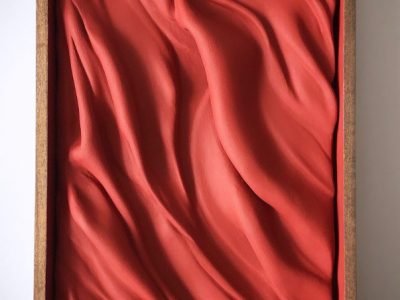 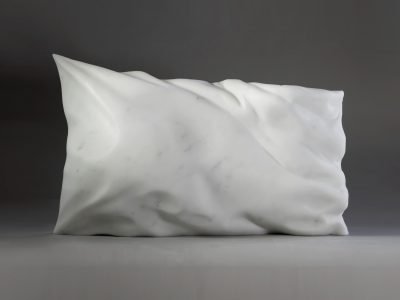 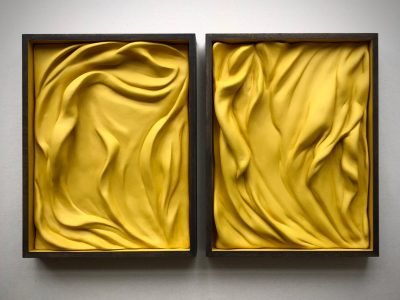 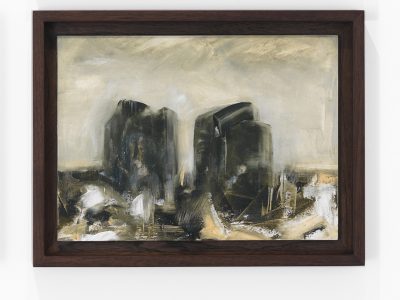 the view from the night boat ii 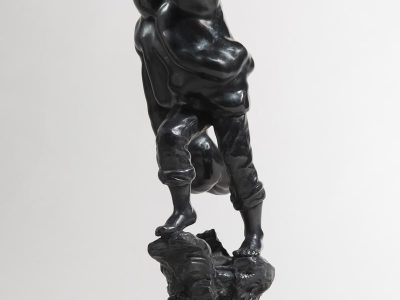 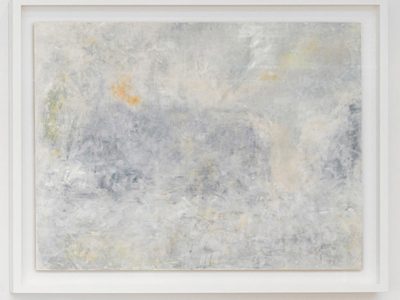 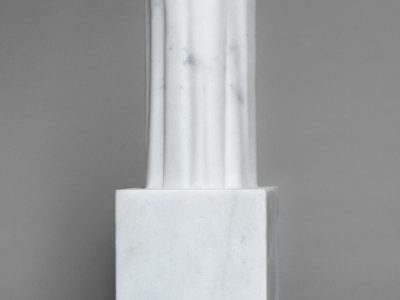 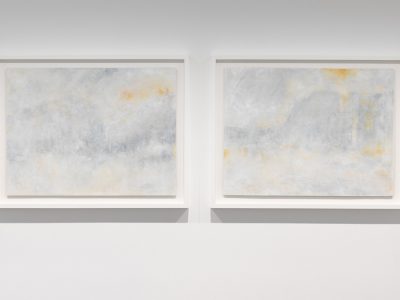 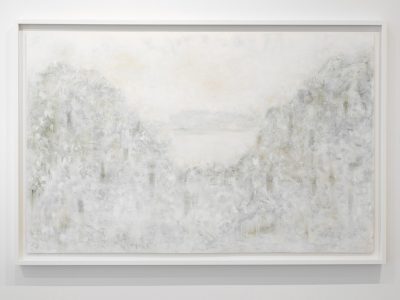 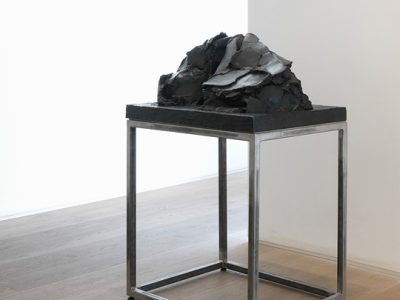 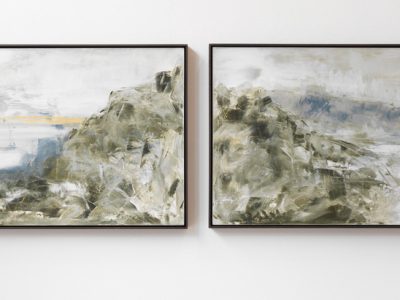 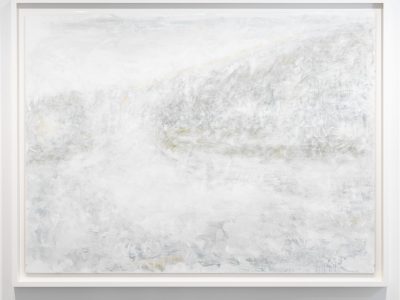 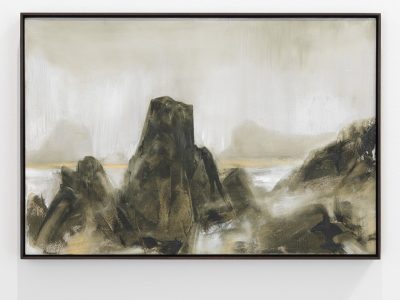 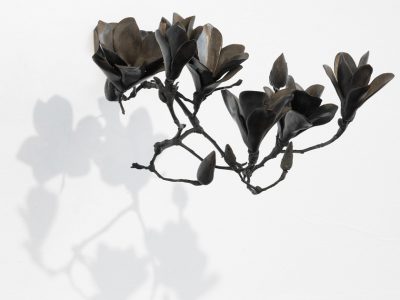 in the shade of the magnolias 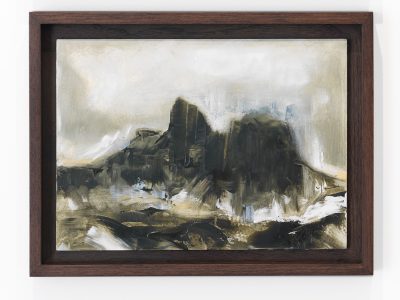 under the cover of the moon i
View More 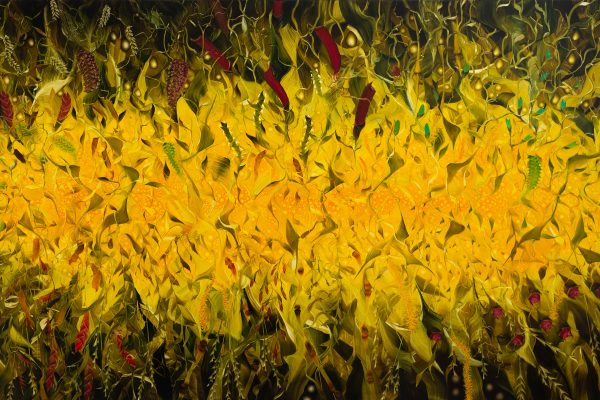 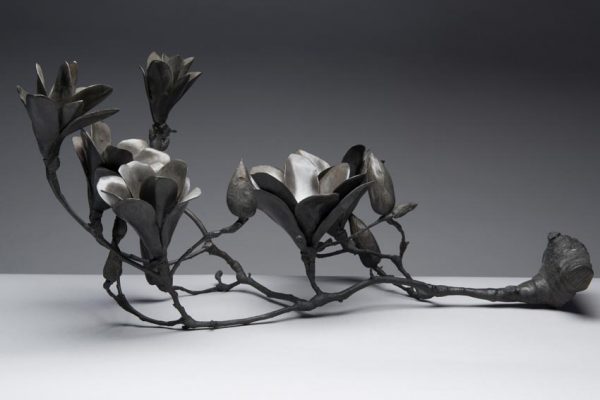