We are pleased to present an exhibition of new works by Claire Partington and Charles Freger, two artists who explore how cultural identities survive, rebel, and reinvent themselves through historical motifs.

Claire Partington is a British artist whose ceramic figures draw deeply on the history of art to explore themes of feminism and power. This exhibition features two new groups of works: one of saints, one of sinners. In both, Claire looks to instances of inspirational female figures from art history and rejuvenates them with references to contemporary society. Her sinners are based on medieval images of Mary Magdalen, the ostracised female used by the church to represent the sinful nature of women, who then became covered in hair as a hermit. Claire’s Maries trace a connection between this and current positions on body hair in feminism, and present four instances of the ‘Hairy Mary’ as if they were classical Muses or The Four Seasons. The pair of saints take gothic form, like patron protectors of fortified city-states, only their wards are the London areas of Waltham Forest and Tower Hamlets – two boroughs created in 1965 and given newly-invented historic coats of arms to allude to their ancient trades and landmarks. In both groups, Claire revives ancient images of strong women, the unjustly condemned and the divinely revered, and articulates them as 21st century females, figures of power and independence.

Charles Freger is a French photographer who uses portraiture as contemporary anthropology, documenting folk costumes to capture the traditions and histories of communities across the globe. The works in this exhibition are taken from his latest project Cimarron which looks at the African diaspora in the Americas. The legacy of slavery is the inevitable spectre, and the Cimarron works describe how ritual and dress constitute acts of resistance against the imposition of power from without. Despite covering over a vast geographical area and being articulated in diverse displays, there are some common motifs: the image of the Devil, often interpreted as an agent of resistance and mischief against authority; the whip as a symbol of control, as well as an echo of a fetish; and the use of the body as a canvas to be painted, both as a tribute to the earliest slaves and as a defense against the harsh American environment. Together they constutite important cultural documents of the role of theatre in both the definition and the endurance of cultural identity. 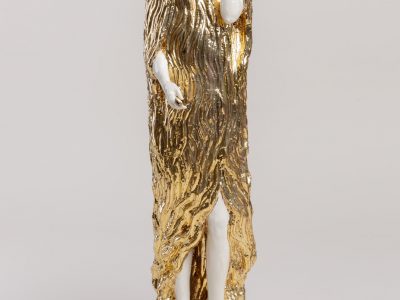 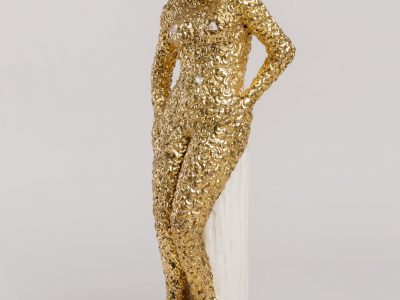 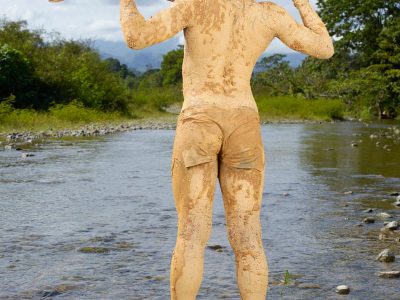 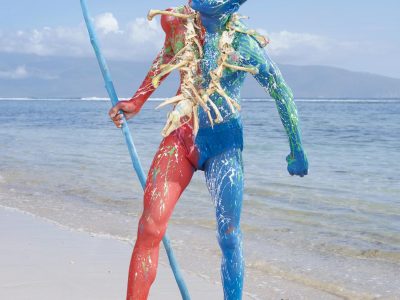 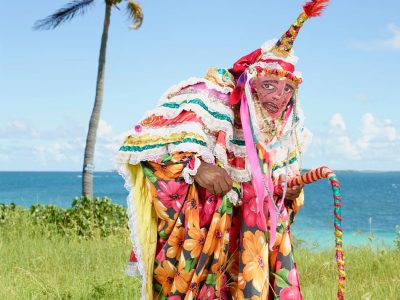 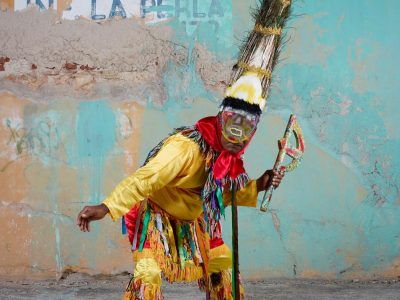 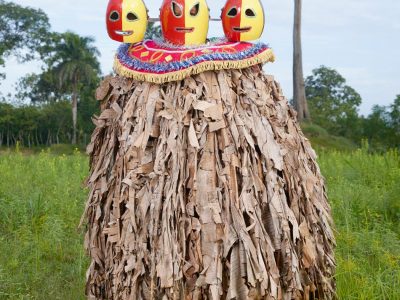 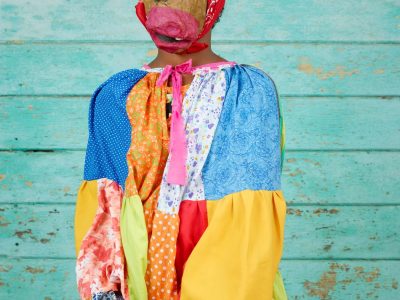 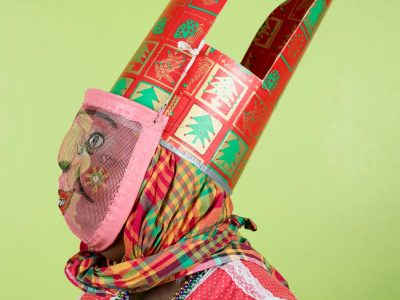 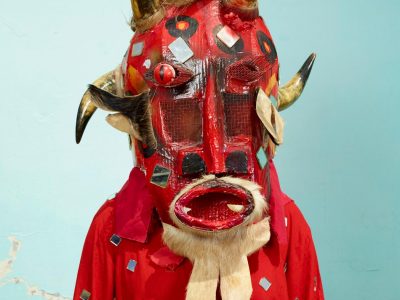 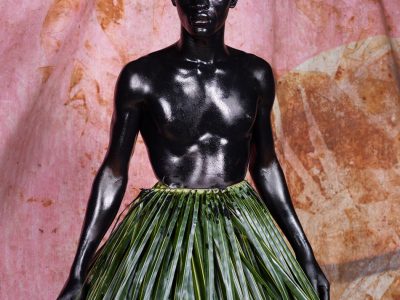 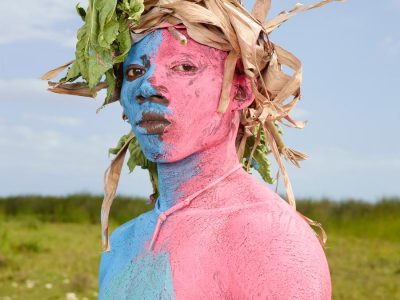 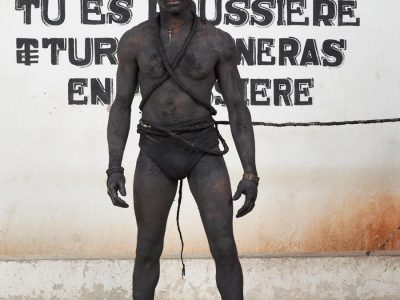 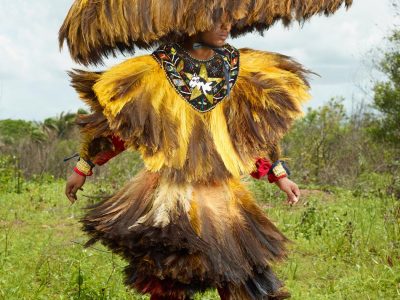