We are pleased to present ‘Conservatory’, an exhibition of new works by the British artist Suzanne Moxhay, exploring the boundaries between interior and landscape, artifice and nature, the real and the imagined, through a collection of digital collages and photopolymers.

Suzanne Moxhay’s images present dilapidated structures seemingly overcome by nature over the years – only these places do not exist. The works are photo collages, whereby the artist layers her own photography with images of antique paintings and landscapes to create subtly inconsistent but nonetheless convincing scenes. Rooms and corridors are stitched together from diverse source photographs, populated with incongrouous plants while the walls dissolve into Romantic painted vistas. It is a method of working that fabricates an emotion as much as a scene, channeling a  sense of nostalgia with a magical air to suggest how we project such narratives and ideals into Romantic imagery.

The works in this exhibition draw inspiration from a short story by Thomas Pynchon called ‘Entropy’, in which a character creates a jungle-like micro climate in his apartment, only to have it exposed to the outside world at its end. In Suzanne’s works, the artificial hothouse is created by overlaying palms with faded landscapes and intermingling jungle vines with electic cables, until the line between real and manufactured becomes increasingly hard to discern. The exhibition also features a new series of photopolymer etchings: intaglio monochromes that have the air of a plate from an old book, as if creating a secondary literary history for her invented world. There will also be an artist book from Suzanne as part of ‘Conservatory’, as a means of further exploring how invented world can come to life in print.  At every level, there is an ebb and flow between the ‘real’ and the imagined, and how what can seem to be natural is so often an invention, or even a willing deceit.

Suzanne Moxhay (b. 1976) studied painting at Chelsea College of Art and then graduate with a Postgraduate Diploma in Fine Art from the Royal Academy Schools in 2007. Her work is held in many significant public and private collections including the University of the Arts Collection, The Royal Academy of Arts, The Cooper Union New York, the FSC, the Lodeveans Collection and Oxford University. She has featured in numerous publications including The Guardian, A-N Magazine and Art World Magazine and has been profiled and interviewed on the BBC Culture Show. 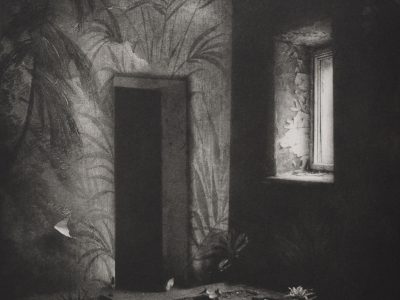 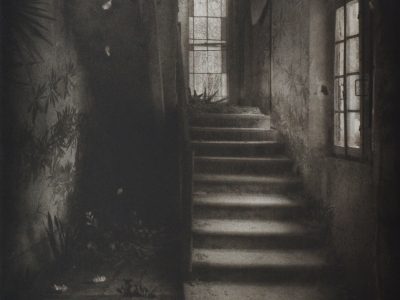 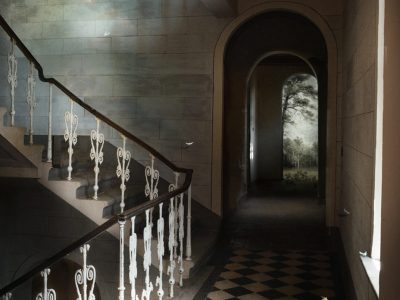 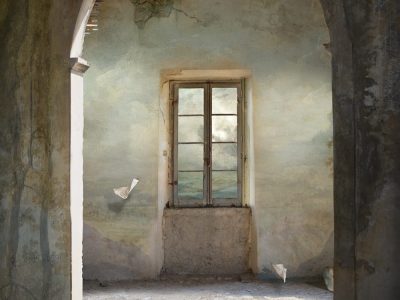 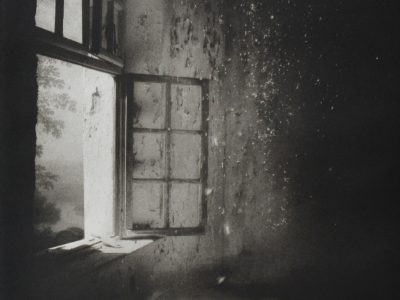 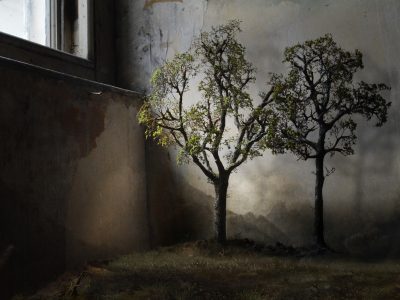 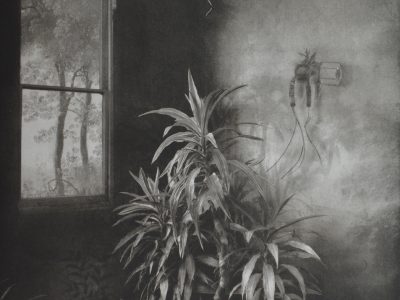 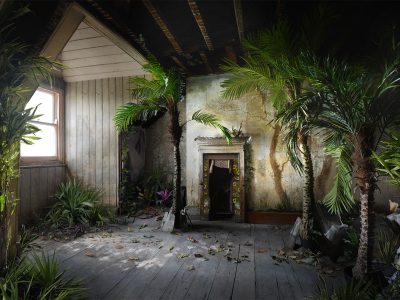 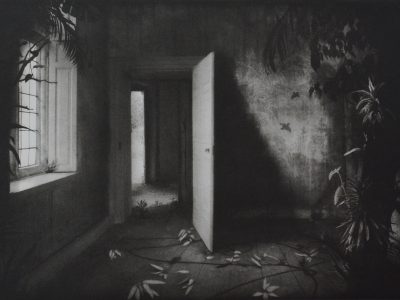 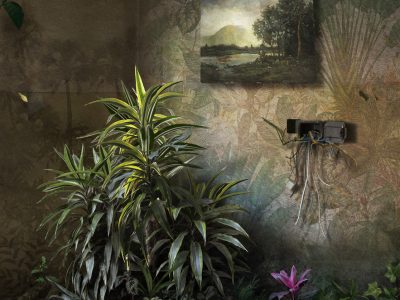 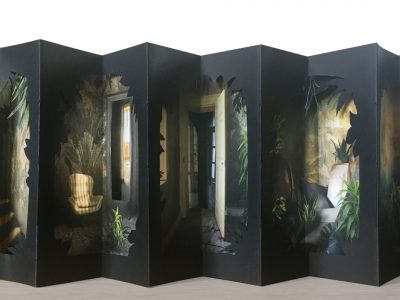 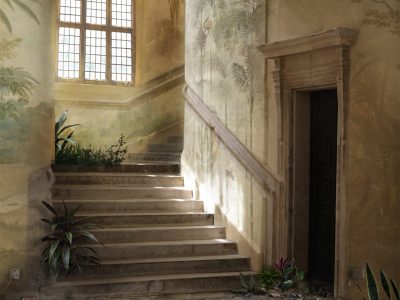 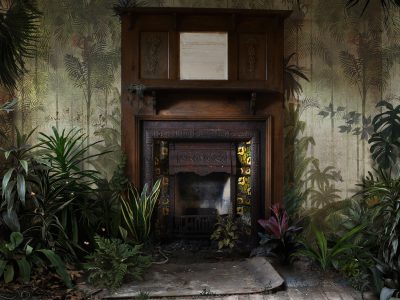 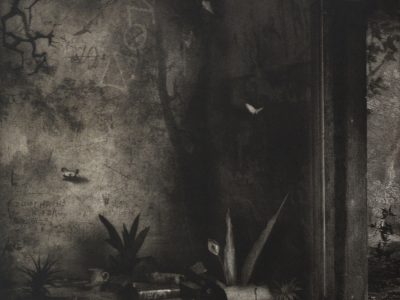 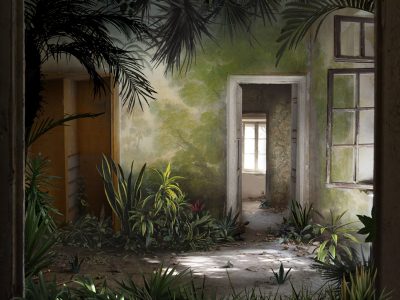