We are pleased to present ‘Fieldwork’, our first solo exhibition for the British artist Olivia Kemp. The exhibition presents a new collection of drawings in which Olivia revisits her residency at The Prado in Madrid in 2015, and has as its centrepiece a reimagining the ‘Five Senses’ collaboration between Rubens and Brueghel.

Olivia Kemp’s drawings take a memory or physical experience as a starting point and then explode into an abundance of detail: one image leads to another, without prior plan or sketches, building up to create a visual stream of consciousness at monumental scale.  In 2015 she was awarded the Richard Ford award and a residency at The Prado in Madrid and it is this experience, five years later, that Olivia revisits in ‘Fieldwork’.

In particular, a group of Olivia’s new drawings reinterprets the hugely influential ‘The Five Senses’, a group of paintings created through a collaboration between Rubens and Brueghel in 1647. Each painting presents one of the five senses as a figure, surrounded by imagery that illustrates the theme. Olivia’s drawings take these compositions as templates to bring together a stream of both art historical and personal associations. Each figure has been replaced by a portrait of one of her friends, set in scenes that include images of a plethora of artworks from The Prado collection. The interiors are packed with renderings of works by Velazquez, Goya, El Greco and Jordaens, all executed in exquisite detail. Her scenes similarly overflow with baroque objects, animals and flora that link back to artworks found throughout the Museum.

Accompanying the Fives Senses are drawings that explore the Baroque motifs so prevalent in The Prado’s collection. A large drawing of a wild boar with her piglets references ‘Atalanta and Meleager Hunting the Calydonian Boar’ by Rubens, and harks back to the early Modern idealisation of the hunt. A group of dead birds hanging from a cord reference paintings by Sanchez Cotan, using game as a Memento Mori. This furthers an ongoing theme in Olivia’s work of drawing organic matter in the process of decay, examining in minute detail something that is in the process of change as a means of pushing the limits of drawing as a medium. Drawing and memory, in this context, act almost like an antidote to the passing of time by allowing the impermanent to be captured and retained. Olivia’s luxuriation in detail serves to underline how visual memories becomes personalised and cherished – be they of places, people, or artworks in a museum collection. 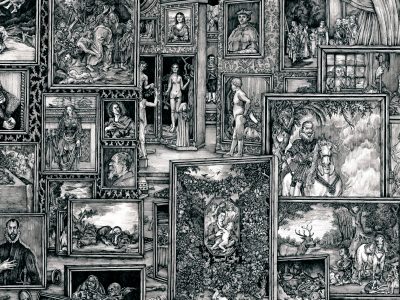 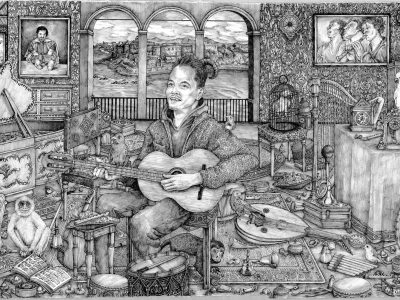 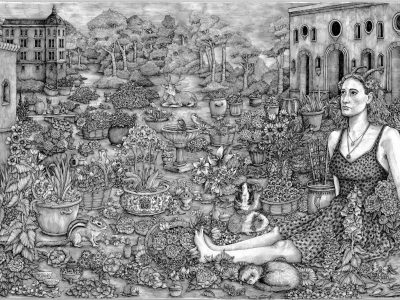 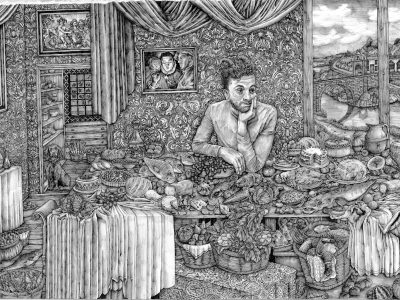 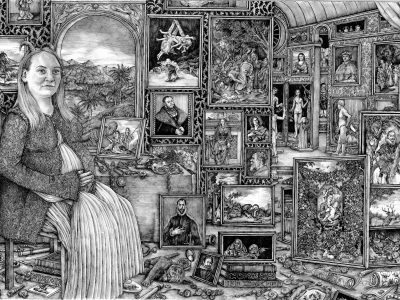 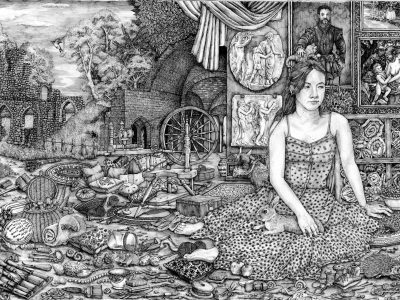 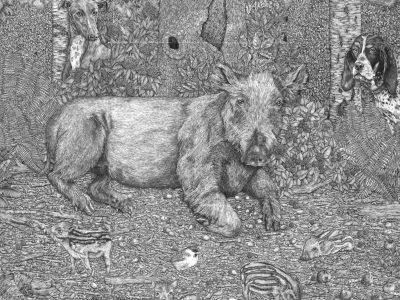 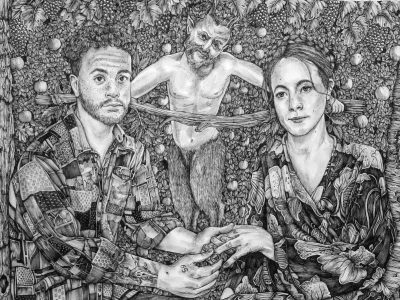 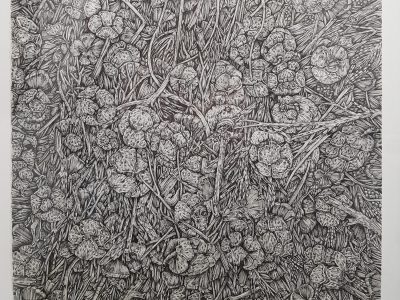 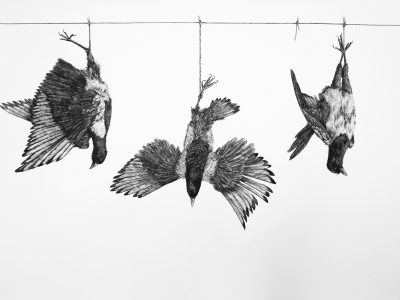 Olivia Kemp
Three for a girl 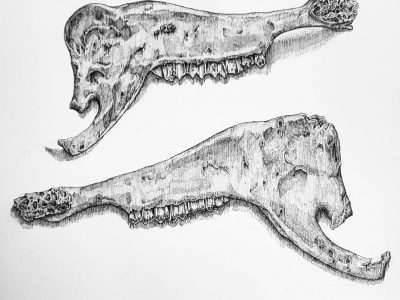 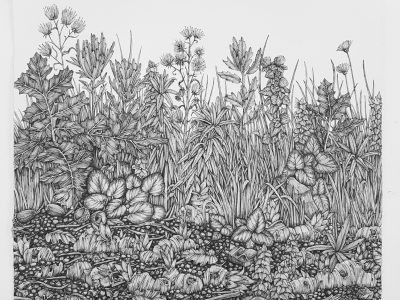 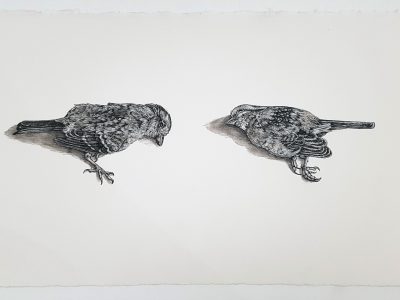 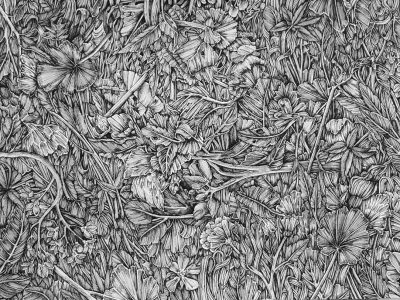 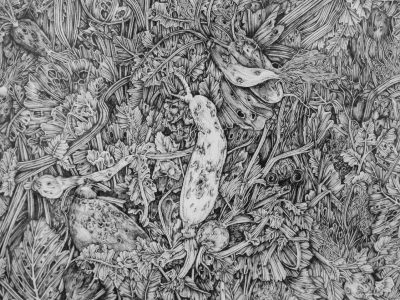 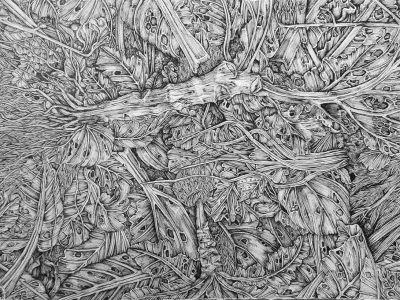 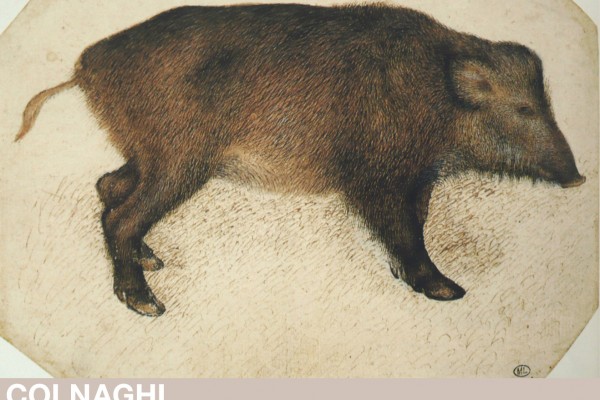