‘Glorious Oblivion’ is a solo exhibition of new works by Liane Lang exploring how women have been represented in public statues and monuments throughout Europe.

Liane Lang’s photography focuses on cultural monuments and on finding ways to reconnect with their narratives. ‘Glorious Oblivion’ is her latest project, looking specifically at monuments to women in order to examine their place in our collective history. At a time when the role of public statuary is increasingly under scrutiny, Liane Lang asks how women have been represented thus far, whilst also seeking to revive their histories. Lang does this through an emphasis on physicality, both in her images and in the surfaces she prints onto. In her images Lang photographs mannequins – a humbler form of the statue – in contact with monuments, as if reaching beyond their cold formality to establish new physical connections with the past. These ethereal additions act like ghosts in the scene to bring fading memories back to life, prompting new narratives and imaginative identification. Lang then prints her works onto unexpected and often fragmented surfaces – pieces of cement, shards of marble, tree bark, even bread – to echo the fragility of the memories these monuments are intended to guard.

The works in ‘Glorious Oblivion’ stem from an array of European capitals, including London, Paris, Berlin, and Rome. There are numerous monarchs: Queen Victoria depicted in a pile of concrete rubble; Marie Antoinette rendered on a broken piece of marble; Empress Josephine peering out from a sheet of dripping resin. There are saints too: St Teresa of Avila and the martyr St Catherine of Alexandria both appear on shards of marble. In her research Liane discovered the extent to which, unless the female subject was a monarch, she would most likely have been a martyr – as if women’s role in history were circumscribed principally by tragedy for their incursions into an otherwise male domain. Women in the context of war feature strongly: Edith Cavell, the WWI British nurse executed by firing squad, is depicted on an assemblage of stone; Noor Khan and Violette Szabo, both British spies and recipients of the George Cross who lost their lives in WWII, are shown printed onto sheets of birch bark; Joan of Arc, the legendary French warrior, is reconstructed on an assemblage of scagliola. Many more women appear with them: the artist Kathe Kollwitz printed onto a heavy wooden door-like panel; the chemist Marie Curie onto a collection of Perspex fragments; the French actress Sarah Bernard overlaid with paste-ups as if hidden in a disused billboard. They come together represented by the sculptures intended to immortalise them, but which instead are themselves becoming ever more obscure over time. ‘Glorious Oblivion’ looks to revisit and reimagine their stories, to put us back in touch with these remarkable people, and to bring their tales back to the fore as part of our shared cultural narrative. 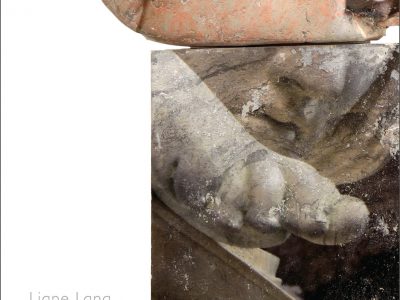 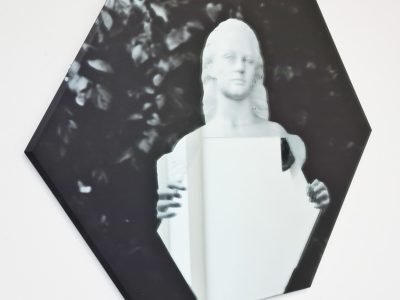 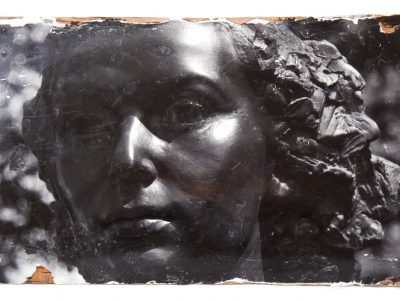 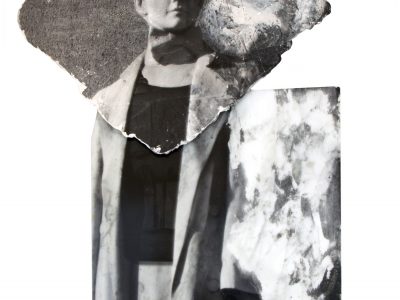 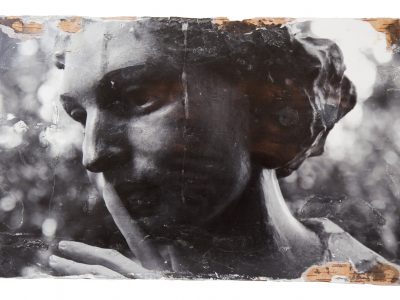 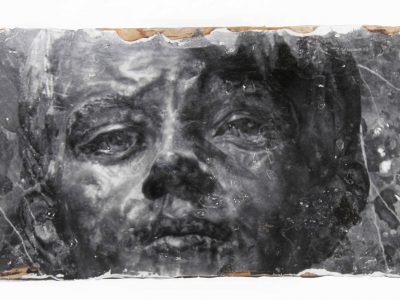 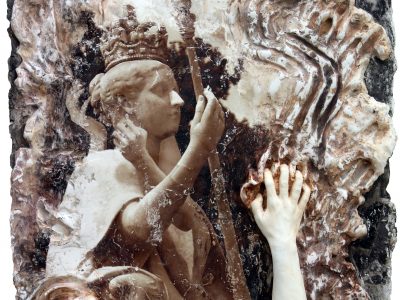 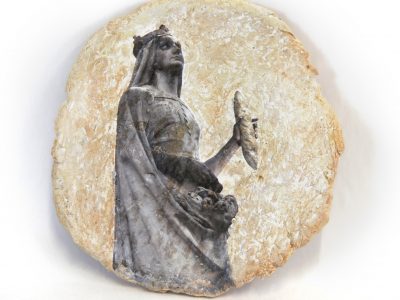 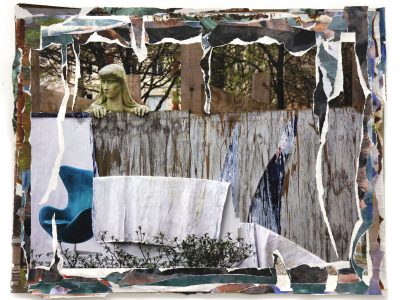 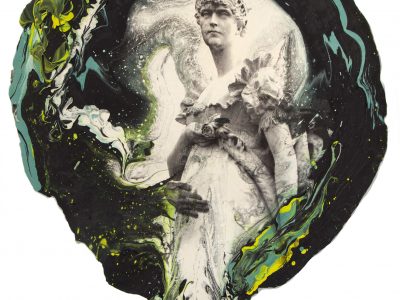 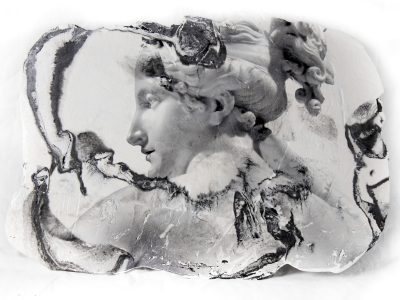 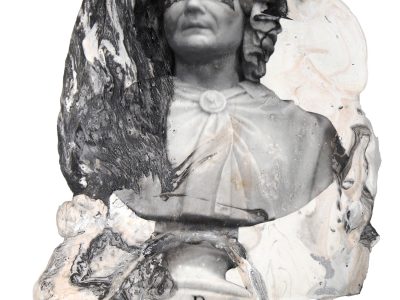 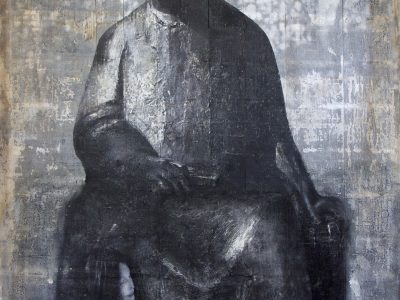 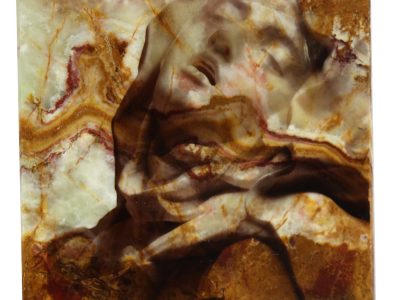 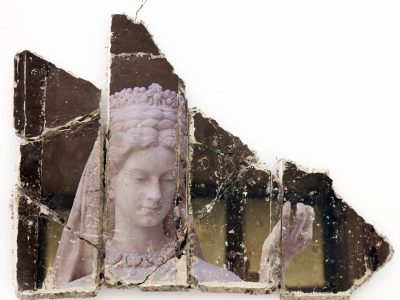 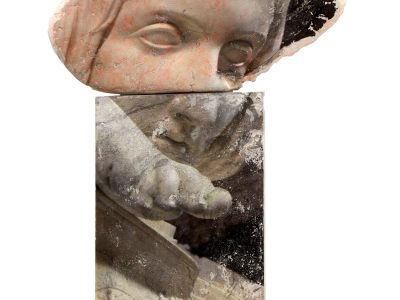 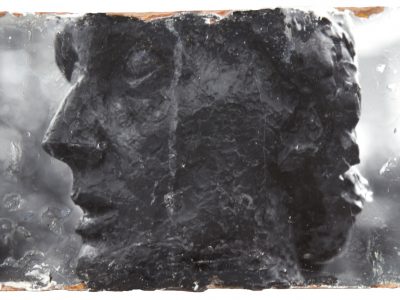