We are pleased to present Hinterlands & Pleasure Gardens, an exhibition of works by Suzanne Moxhay and Nicolas Freytag. Between them, the two artists play with the idea of a romantic past as the starting point for describing a failed Arcadia.

Suzanne Moxhay’s photographs are made using carefully constructed diorama to create the illusion of a poetic but contradictory reality. They present us with images of places where civilisation has fallen into disrepair. Like abandoned palaces found by trespassing on forbidden land, her buildings are decrepit, their construction fractured, and their light sources illogical. But within them are also hints at a faded beauty: echoes of Roman wall frescoes and hazy Romantic landscapes suggest Utopian worlds lying just beyond the surface. This knitting together of the classical with the contemporary creates a magical hinterworld where reality and illusion blend into one.

Amongst these scenes, Nicolas Freytag’s paintings appear like glimpses of secret trysts at a bacchanalia. His work draws strongly on the idealism of the French Enlightenment, but depict a world where this imitation of the Ancients strays into pantomime. Whilst his harlequins look to adopt classical archetypes and inhabit a magical Arcadia, the inherent flaws in their nature inevitably shine through. Playfulness is a thin veil for more sinister urges: the theatrical stage becomes the scene for execution, the pastoral grove a lair for seduction. Through his paintings Nico suggests that regardless of the endless cycles of cultural redicovery, as a species we remain beholden to our pleasures and wants.

Hinterlands & Pleasure Gardens opens on Thursday 5 May, and runs until 28 May. 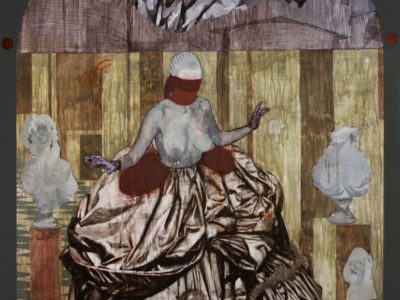 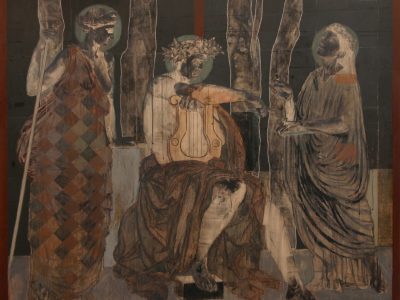 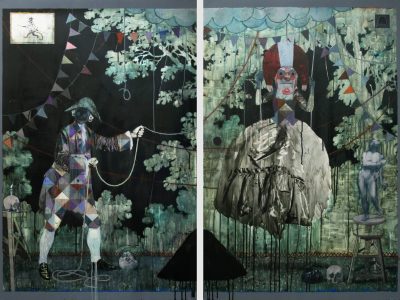 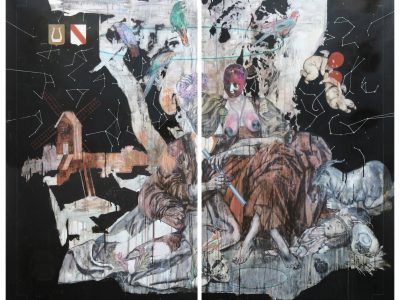 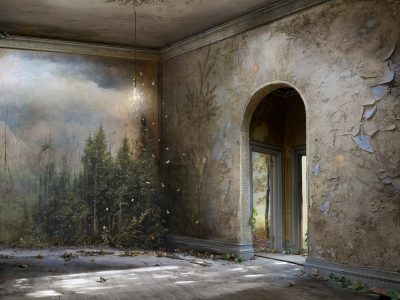 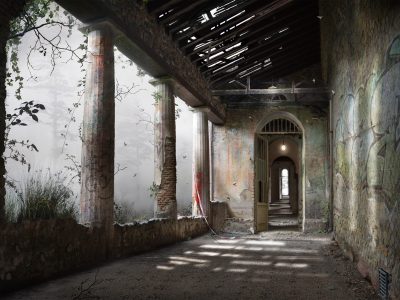 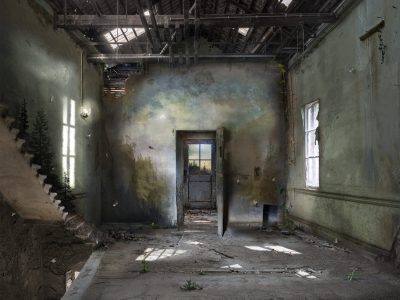 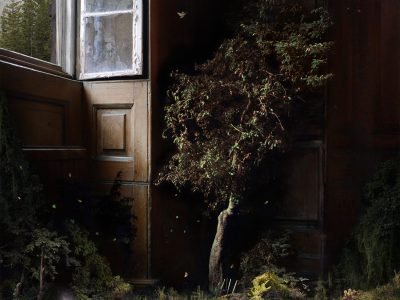 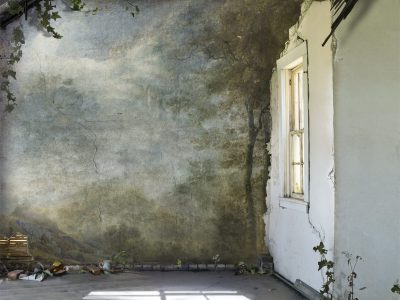 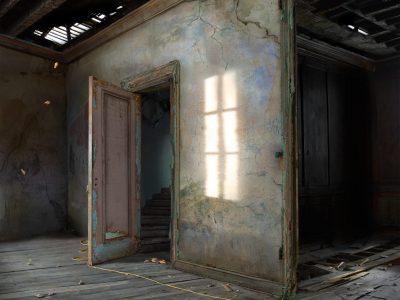 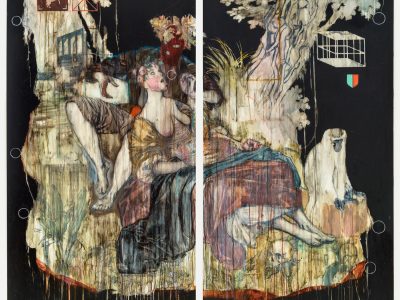