We are pleased to present ‘Nocturne’, an exhibition about the experience of twilight and the other-worldly nature of the night, explored through the work of three contemporary artists: Suzanne Moxhay, Lucy Glendinning, and Simone Pellegrini.

Suzanne Moxhay’s works depict derelict mansions whose interiors hold hidden secrets. Down darkened corridors and into empty rooms, the walls dissolve into Old Masters landscapes and the windows give out onto glowing Romantic vistas. Building up her scenes over multiple layers, Suzanne plays with light, shadow, and faint traces of motion. There is a sense of transition, both between physical locations and also between the real and the imagined, as if the spaces within her buildings were the points of passage from one state of being to another.

Lucy Glendinning’s feathered children lie in the space between waking and dreams. They reference the myth of Icarus, with all its ambitions and its perils, and develop it to a stage where the dreamer’s flights of fancy have become manifest in physical form. Covered in carefully sourced feathers and exquisitely modelled, Lucy’s figures have a beautiful lustre and a gentle sense of fragility. But whilst they are serene, they are also unnerving: as if by dreaming, the children have somehow changed their nature, and are now gone past the point of no return.

Simone Pellegrini’s works have a visionary feel, like artefacts describing a forgotten system of beliefs. The works are unique, monoprints on a parchment-like paper, which Simone then hand-colours and distresses with oil to create a sense of age. Their graphic arrangements echo a medieval imagination, depicting Dantesque dreams of symbols and structures where groups of figures wander lost, consumed by its complexity. Cryptic and mystical, they tap into the experience of the intangible, seeming to spring from the parallel way of thinking of dreams and of the night. 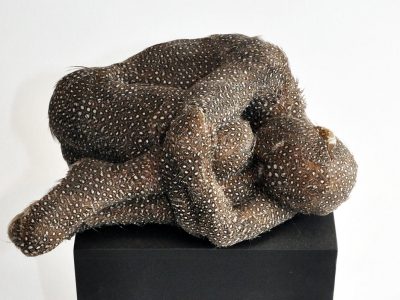 Lucy Glendinning
While You Sleep 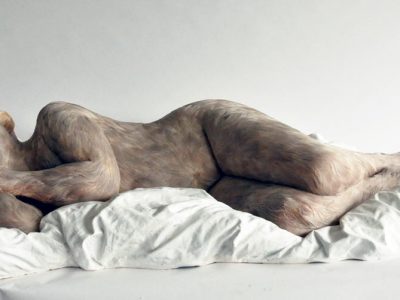 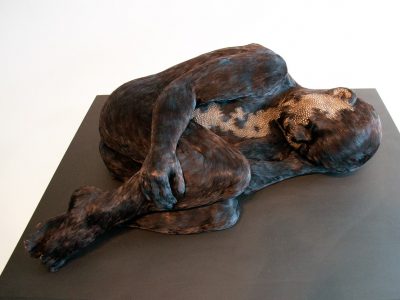 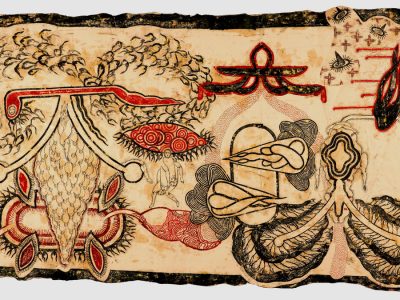 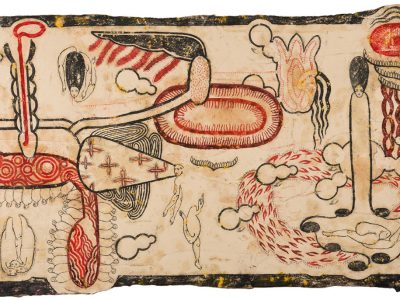 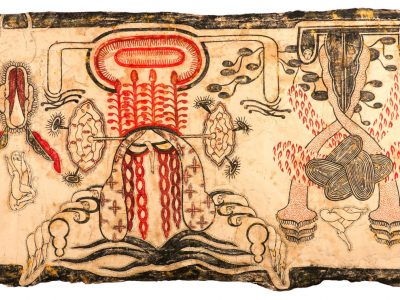 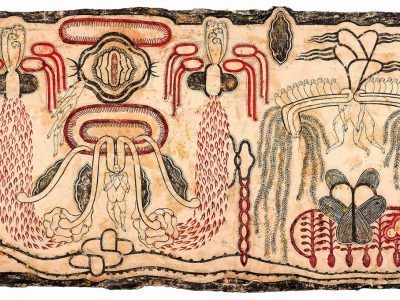 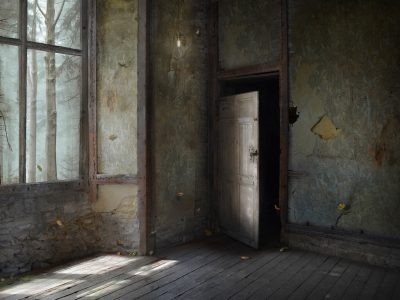 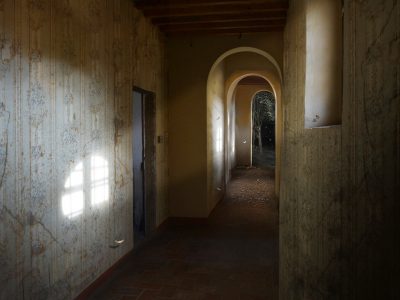 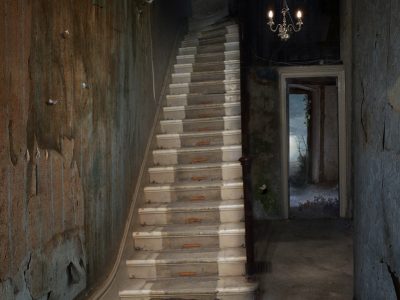 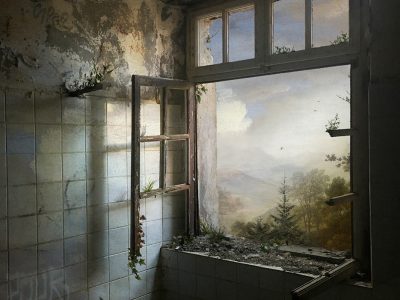 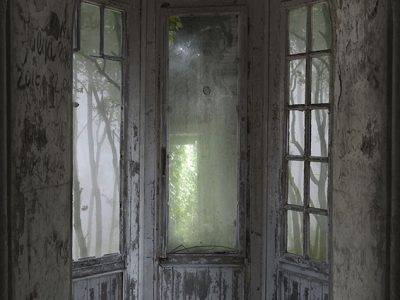 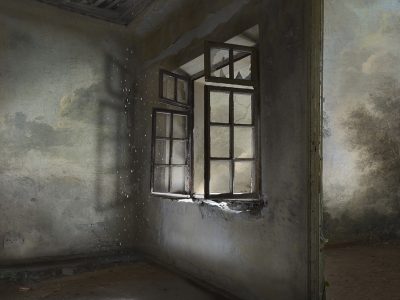 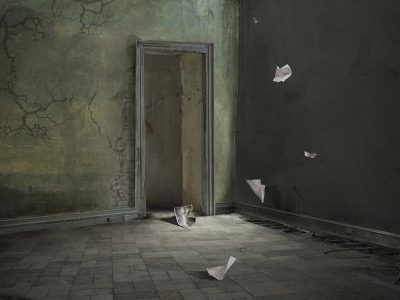