We are pleased to present OMG!!, Daniel Hosego’s first solo show with the gallery. The exhibition examines contemporary culture through the lens of art history, and in the process explores how art’s alpha males and macho narratives still loom large in how art is defined and valued.

Daniel Hosego’s ink drawings echo the ebullience of Old Masters such as Albrecht Durer, but with a crispness of line and the slick humour of 20th century comics. His works reimagine contemporary culture through a framework of Classical references, images he then reproduces as unique colourway screenprints on Perspex, applying a 20th century Pop Art process to the antique. This magpie approach to both low and high culture is underpinned by an erudite knowledge of critical theory and art history. As a result, there is a sense of duty to address grand matters through art, which invariably rubs up against the cynicism of today’s throwaway culture. This leaves the artist to labour away beneath the twin pressures of grand aspiration and postmodern ennui.

On the one hand are punchy images that test Classical culture’s fitness as a means of examining 21st century realities. A series of prints presents motifs such as Adonis, Venus and Cupid obsessed with antique versions of the selfie stick. Some are announced in dramatic revelations; others return the reflection as a Medusa’s head. Other works see Classical gods ground down by the tedium of social media and smart phones. It is a body of work scrutinising digital narcissism, as well as questioning the validity of traditional artistic ideals.

On the other hand, however, is the weight of art history and the legacies of art’s muscular Alpha Males. Michelangelo, Picasso, Velazquez, Duchamp… all bear down on the artist, skewing his perception, browbeating him with unattainably high standards for achievement. Their influence inveigles itself into every creation, prompting melancholy ruminations on the plight of the young artists in the face of the Masters. Throughout the works, there is also a gathering revelation of how macho undercurrents have given shape to Art’s grand narratives. 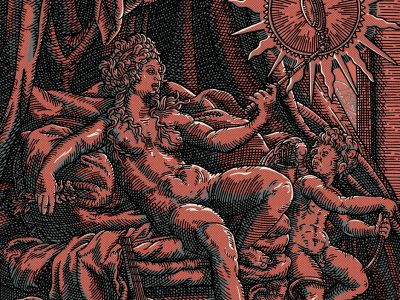 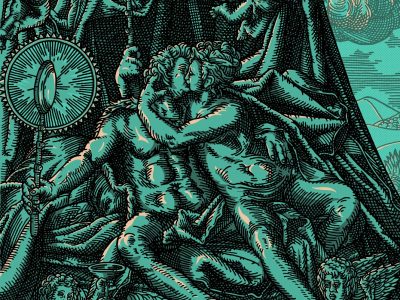 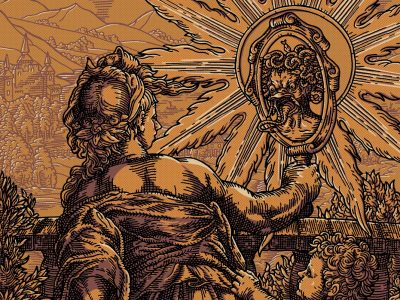 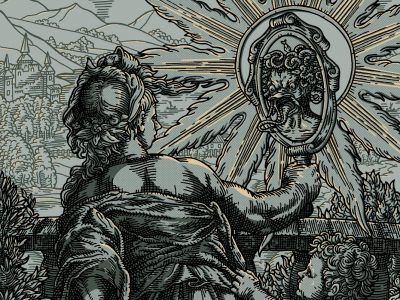 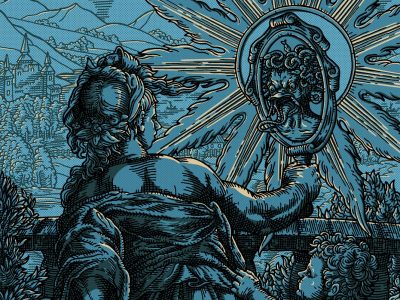 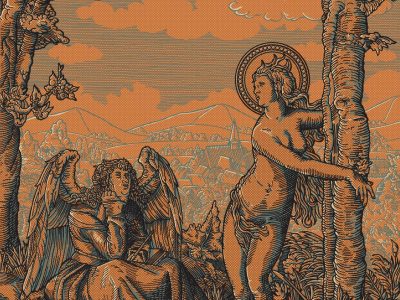 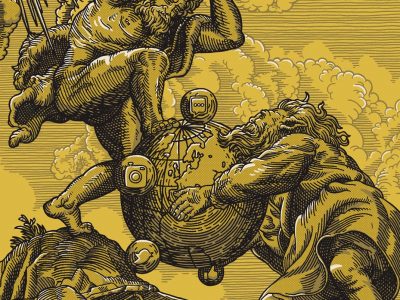 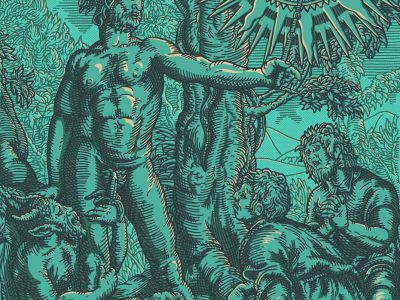 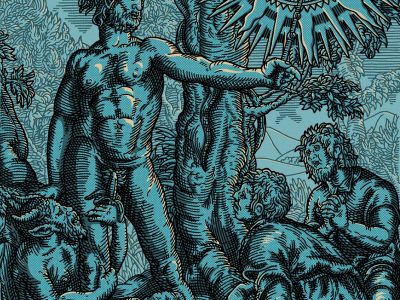 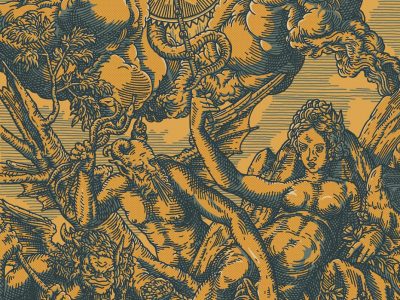 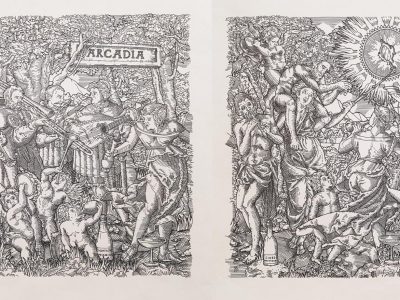 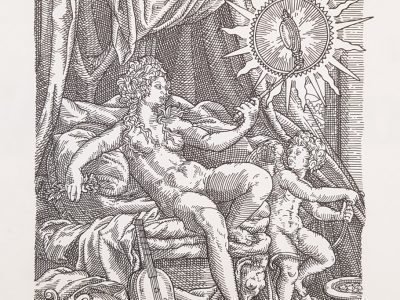 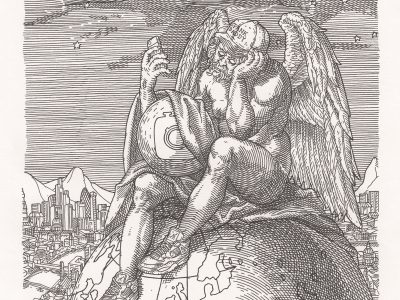 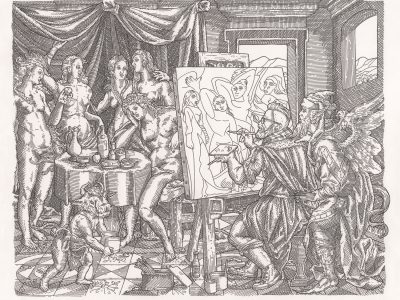 Daniel Hosego
The Portrait of the Man as an Artist 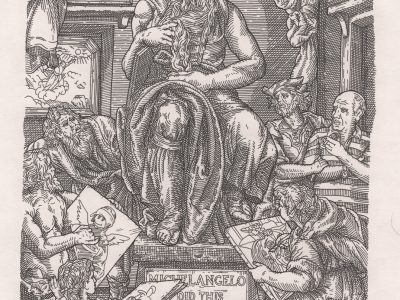 Daniel Hosego
My Father My King 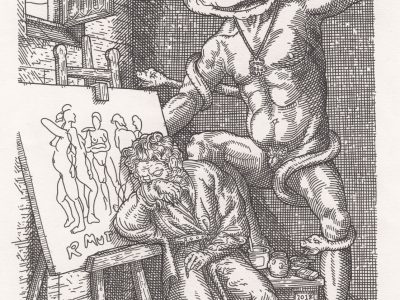 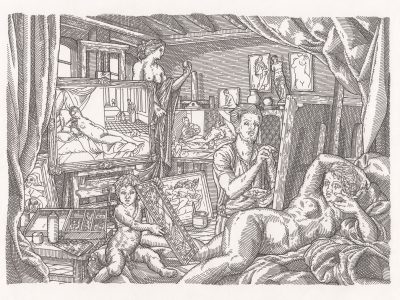