We are pleased to present ‘The Moonlit Door’, a collection of new drawings by Guillermo Martin Bermejo exploring journeys both real and imagined as a theme throughout literary history.

Guillermo Martin Bermejo’s pencil drawings reimagine literary and artistic sources as romantic episodes in his own personal narrative, drawn onto paper rescued from old books as if salvaging the imaginary journeys those pages have prompted. Having recently moved from Spain to Menton in France, many of his new drawings stem from the experience of relocation and the artistic heritage of his new home. Aubrey Beardsley spent his last year in Menton, and Guillermo has depicted himself carrying Beardsley up the steps to the Basilica of Saint Michel – a short but otherwise impossible journey for the tuberculosis-stricken artist. In accompanying works, a young Jean Cocteau appears before the Bastion de Menton where his museum is housed, while a large triptych elaborates the reference to imagine a ballet collaboration between Cocteau and Sergei Diaghilev in the early twentieth century. Amongst these reveries, a suite of small drawings circle back to the romance of Menton as a new home, depicting a series of dreamlike encounters with newfound characters, part reality, part fiction.

These seeds of experience then develop into large works that explore the journey as a literary theme. A reimagining of the Odyssey looks at the nostalgia for home, where a bedraggled Ulysses reaches for the memory of his homeland observed by a stone-faced James Joyce. Gulliver appears in Lilliput as a Victorian patriarch before an unruly child, while a composition of figures echo Herman Melville’s Billy Budd, describing an unwanted journey and ultimate ill fate. These works epitomise recent developments in Guillermo’s drawing style where characters are overlaid with one another and their environments, so they appear like memories blending one into another.

This is carried out at grand scale in ‘My Own Divine Comedy’, reinterpreting Dante’s archetypal journey between Heaven and Hell on the writer’s 700-year anniversary. Drawn over six sheets of Moleskin notepaper, the drawing flows out of Celestial Paradise, past the giant Gerion in the dark forest, into an Earthly Paradise filled with inspirational artists such as Proust, Goya, and Giacometti. It then passes over the Styx into a Purgatory populated by the Marquis de Sade, Paul Verlaine, and Francis Bacon, and then into a Hell full of imagery inspired by Michelangelo and Bosch, but with an angel offering a route of escape. Inspired by the works of Dore, Blake, and Botticelli as well as the pictorial schemes of Bosch and Patinir, Guillermo’s divine comedy is a like a baroque altarpiece of his own creative idols. 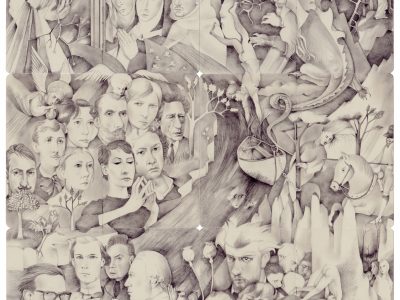 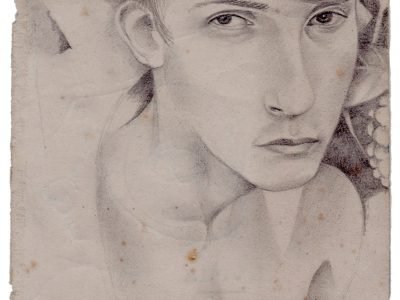 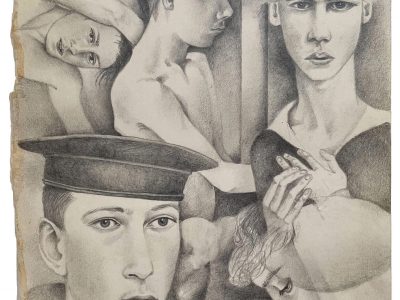 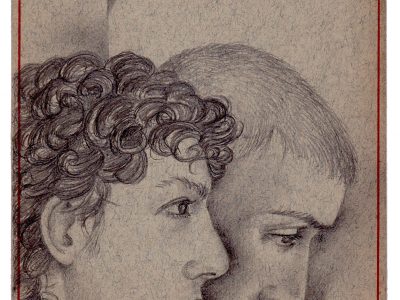 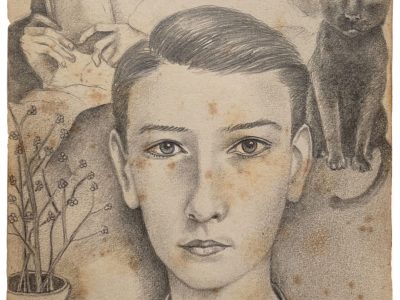 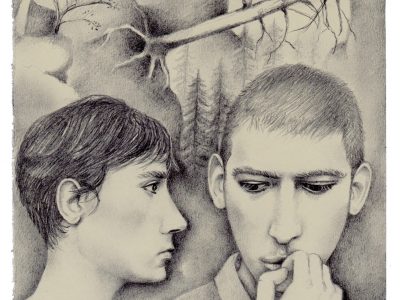 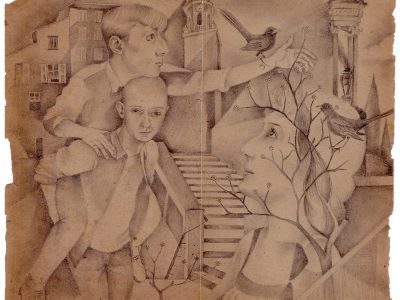 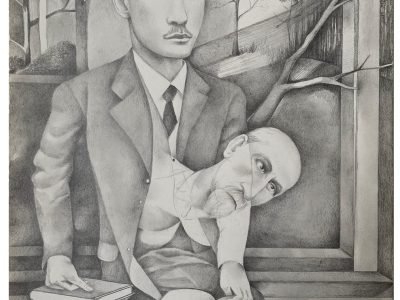 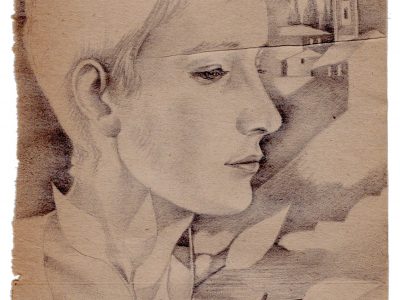 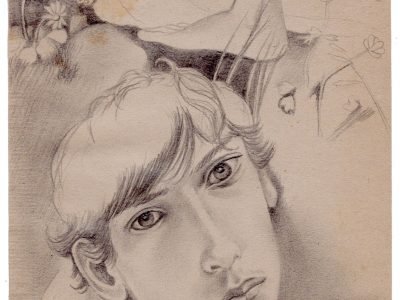 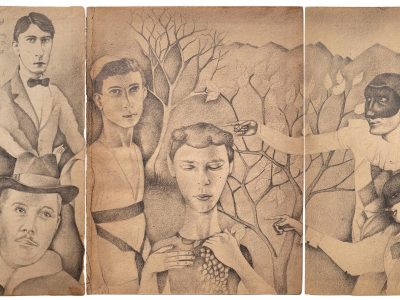 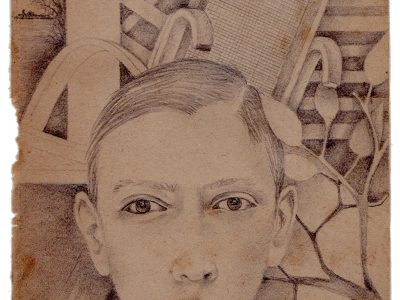 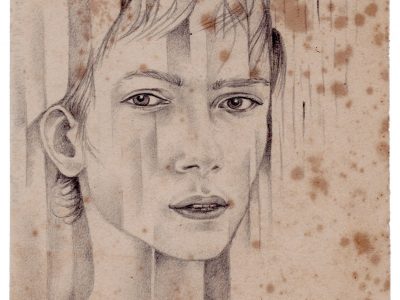 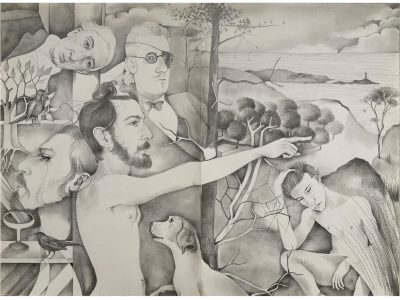 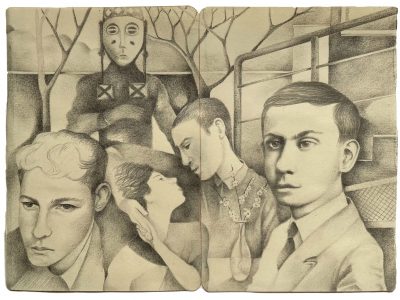 Guillermo Martin Bermejo
What is this thing Called Love? 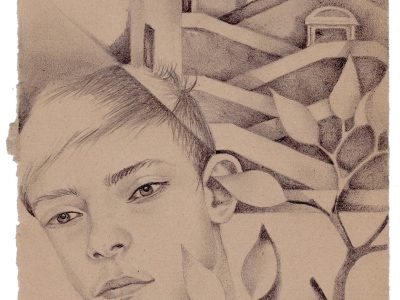 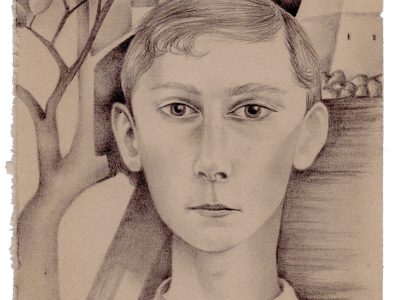 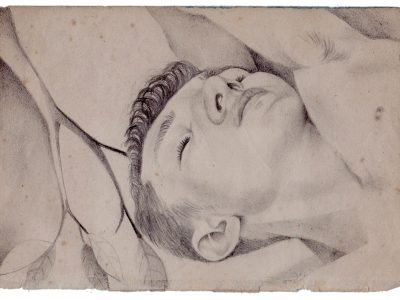