Andy Harper’s paintings seem organic, but on close inspection they are unrelated to anything the natural world has to offer. Rather they are like a man-made form of nature, generated from compulsive repetition. They are composed of mechanical, almost automated acts of mark-making, subjected to larger pre-defined plan like an architectural framework for the paintings.

John Stark’s paintings explore the imaginative potential of the dark with a lithe sense of humour. The works on show here are influenced by Spanish Golden Age painting and the shadow-infused world of the Counter Reformation, such as the still life ‘In Preparation’ that echoes the crystalline imagery of Juan de Zurbaran. Surreal and sinister, Stark’s paintings pry into the imaginative nether-world of the dark.

Iain Andrews’s paintings have a richly textured quality emphasizing the physical nature of paint, a tangible material that nonetheless acts as a medium for thought and emotion. His works often reference Faery Tales and Old Masters paintings, using them as template into which he embeds gestural, chaotic, and sometimes cartoonish markmaking. In this process, historical references serve as a containing structure into which the turbulent reality of imperfect lives can find material expression.

Juliette Losq’s watercolour paintings depict man-made environments in the process of decline, semi-industrial sites where human occupation has all but departed and nature is regaining control. The intense labour involved in the creation of Juliette’s expansive paintings contrasts with the abandoned subject matter, as if the physical work that once belonged within these structures had found a new role in documenting their change.

Carlos Zapata is an artist whose sculptures echo the devotional object as a means of addressing challenging contemporary themes. Originally from Colombia, his works are rooted in the social conflict that is the legacy of colonialism and an identity shaped by a European culture grafted onto a subjugated host. Many of his sculptures are reminiscent of Catholic icons but simmer with an elemental quality as if to emphasize how religious narratives are but one possible articulation for fundamental human experience.

Stuart Sandford’s sculptures explore the rapidly shifting distinction between the virtual and physical realms by revisiting the Classical tradition of the ideal human form. Stuart finds the contemporary version of the exemplary in the carefully crafted online self-images that serve as subjects for the gay male gaze. He renders these through 3D scanning to create a digital template of the new archetype, to be then made solid in bronze, marble, and basalt using state-of-the-art sculpturing technologies. 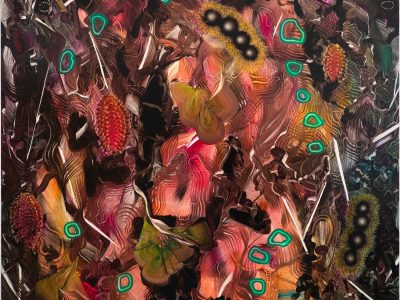 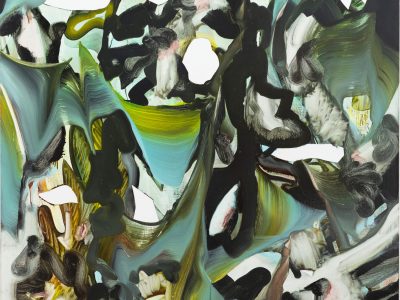 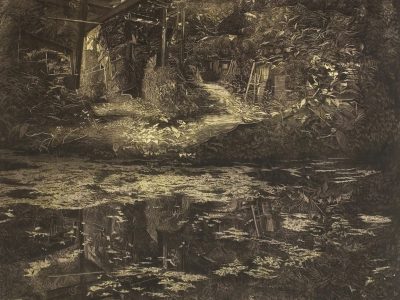 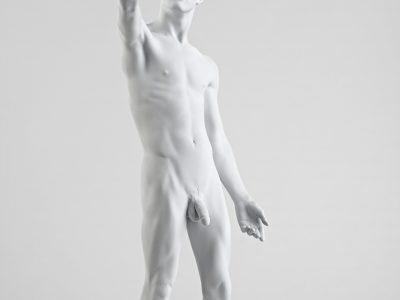 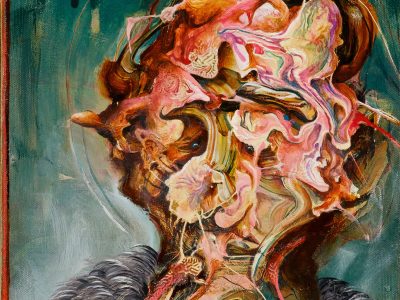 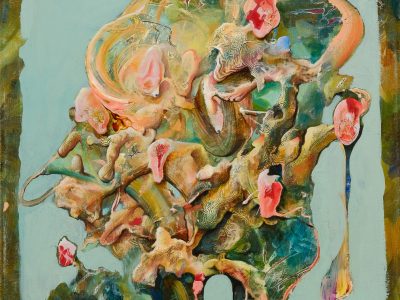 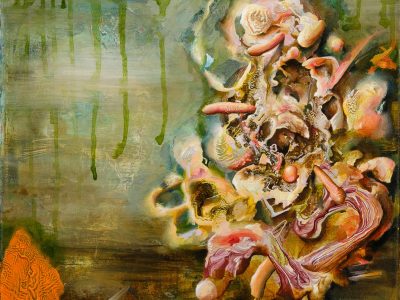 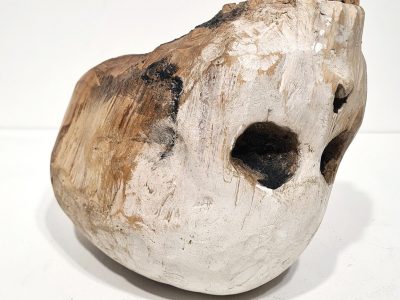 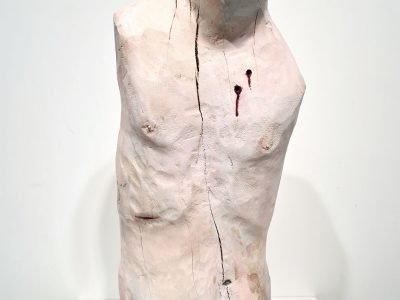 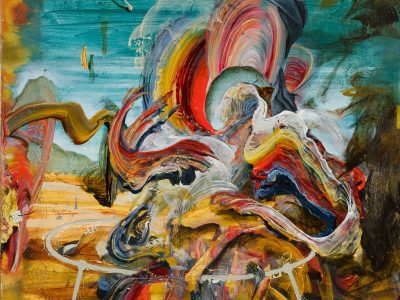 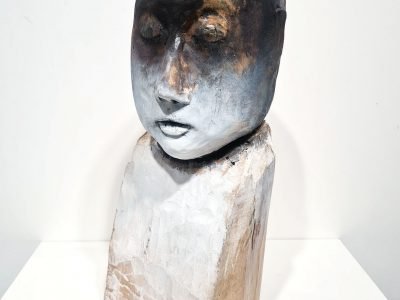 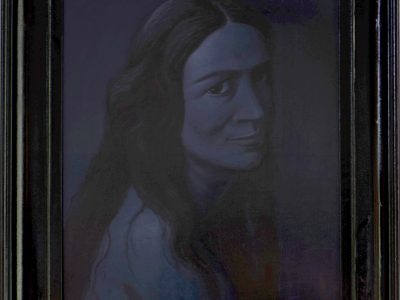 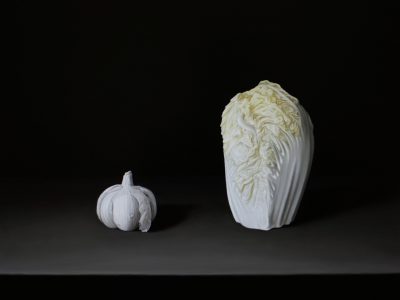 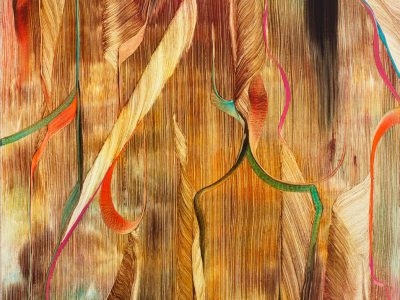 Andy Harper
Lines of Demarcation
We use cookies on www.jamesfreemangallery.com to give you the most relevant experience by remembering your preferences and repeat visits. By clicking “Accept”, you consent to the use of ALL the cookies.
Cookie settings ACCEPT
Manage consent